Helen Carruthers ~ The Actress Who Became A Baroness 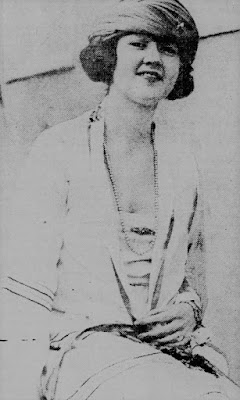 Helen Carruthers was a silent screen actress who became a baroness before her untimely death.

She born in 1892 in San Antonio, Texas. Helen moved to Hollywood with her mother and was signed by Keystone Studios in 1913. The brunette beauty appeared in more than a dozen films with Charlie Chaplin including His Pre-Historic Past, The Property Man, and Laughing Gas. When Chaplin left Keystone for Essanay Studios he brought Helen with him. She also used the stage name Peggy Page. Helen made a few Westerns with Broncho Billy Anderson but by 1915 her film career was over. She headed to Seattle, Washington to star in a vaudeville show. After the show closed she went to Portland, Oregon and checked into the Multnomah hotel. On May 6, 1915 she attempted suicide by swallowing thirty Bi chloride of Mercury tablets 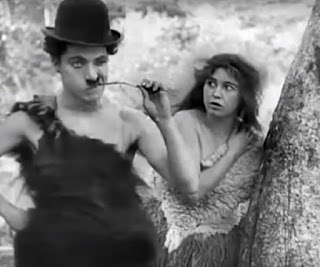 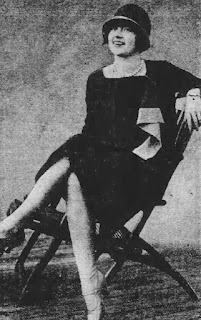 In an interview she said "I was lonesome. I didn’t have any sorrow or worries at all to cause me to try suicide. I am sorry now." She quit show business and moved to New York City. Helen became a baroness in 1918 when she married Baron Zur Muehlen, a wealthy sugar merchant from Java. Tragically on July 7, 1925 she died when she fell from a seven story window at The Ritz Carlton Hotel. According to her friends she had opened a window in her suite because she was hot and then suddenly fell. The police ruled her death was an accident and said she she may have fainted. Helen was only thirty-three years old. She was buried at Woodlawn Cemetery in the Bronx, New York. 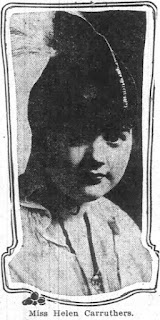 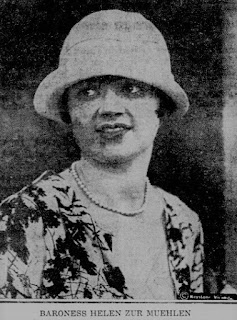 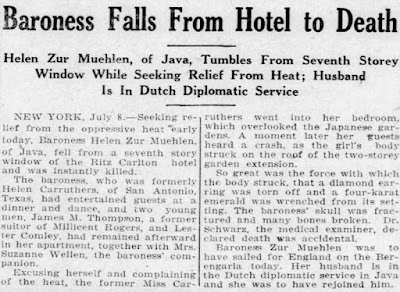