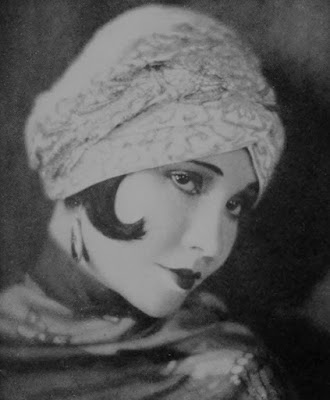 Valentina Zimina was a Russian actress who fought for her country and died young.

She was born on January 1, 1899 in Moscow, Russia. Valentina was the daughter of a famous opera singer and claimed she was a countess. Valentina started performing on the stage when she was a child. Tragically her entire family was killed in 1917 during the Russian revolution. She married Major Jakovieff, an officer in the ambulance service, shortly before he was summoned to the front. Valentina spent three years serving in the Battalion for Women in Russia. She was briefly imprisoned in Siberia but managed to escape by bribing a guard. After reuniting with her husband they moved to the United States. She earned a living singing Russian songs in vaudeville. 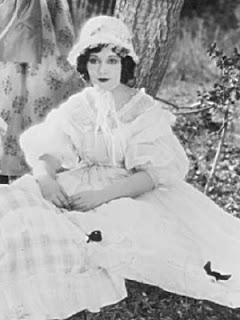 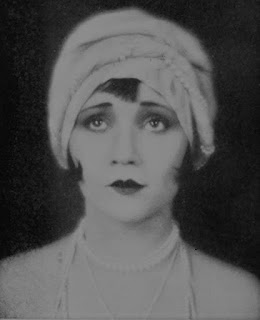 In 1923 she made her film debut in Cecil B. Demille's epic The Ten Commandments. She had a featured role in the 1925 drama A Son of His Father. Her performance got rave reviews and her career in Hollywood seemed bright. She costarred with Lillian Gish in La Boheme and with Pola Negri in The Woman On Trial. Valentina divorced her husband and married publisher Elwood E. Hopkins in 1926. Tragically on December 3, 1928 she died on from influenza. She was only twenty-nine years old. Valentina was buried at Hollywood Forever cemetery in Los Angeles, California. 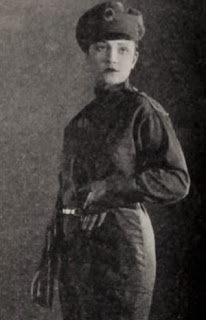 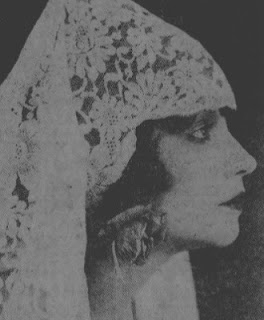