Bea Arthur was one of television's most beloved stars and her fans never knew she was the victim of a traumatizing sexual assault.

She became a household name by starring in the two enormously popular sitcoms - Maude and The Golden Girls. The actress never revealed publicly that she had survived a horrific rape. She was born Bernice Frankel on May 13, 1922 in Brooklyn, New York, During World War 2 she volunteered with the United States Marine Corps Women's Reserve. Sadly she was raped by one of her superior officers and contracted a venereal disease. Like many women Bea was too afraid to report her rape. To make matters worse she was dishonorably discharged from the Marines Corps when she tested positive for the STD. She was so traumatized that for the rest of her life she would deny that she had ever served in the military. Bea studied acting in New York and and began her career in the theater. She married Robert Alan Aurthur, a screenwriter and producer, in 1947. They divorced three years later and she married director Gene Saks. She made her Broadway debut in the 1954 play The Threepenny Opera. Bea won a Tony award in 1966 for her performance in the hit musical Mame. Unfortunately she was unable to have children because of the STD she contracted during her assault. 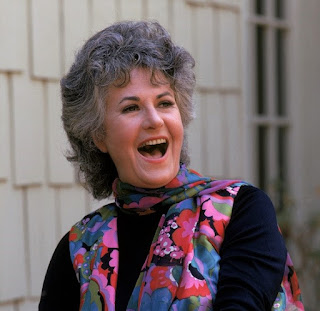 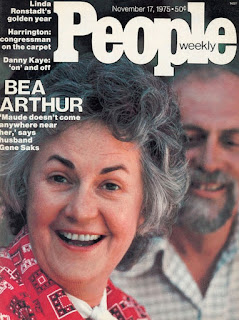 She and Gene adopted two sons - Matthew and Daniel. In 1972 producer Norman Lear hired fifty-year old Bea to star in his new television comedy Maude. The show about an outspoken feminist with numerous ex-husbands was a huge success. During he first season it made history when Maude became the first TV character to have an abortion. In another dramatic episode Maude confronts a man who sexually assaulted her years before. Bea became one of the most popular actresses on television and was featured on numerous magazine covers. She also won an Emmy award for the show. Her marriage to Gene ended in 1978, the same year Maude was cancelled. She returned to television in 1985 to star in the comedy The Golden Girls. It became another hit show and she won her second Emmy award in 1988. She decided to leave The Golden Girls after seven seasons. Like the characters she played Bea was a proud feminist and a lifelong Democrat. She was also a big supporter of animal rights. On April 26, 2009 she died of cancer at the age of eighty-six. In her will she left more than $300,000 to support homeless gay and lesbian teens. During her life she only revealed the details of her sexual assault to close friends. 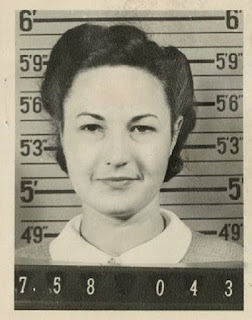 Bea when she was in the Marines 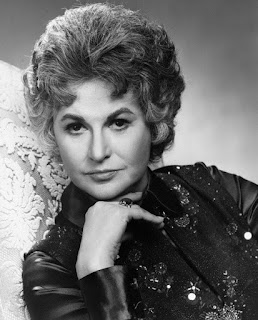 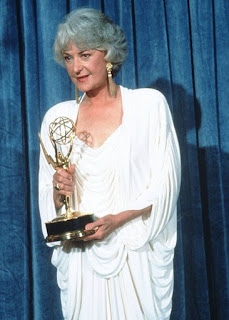