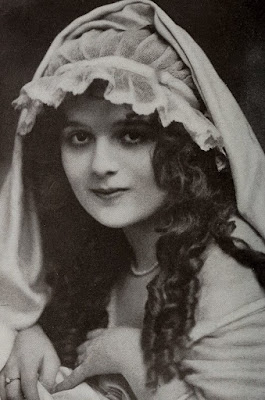 Betty Gray was a popular silent film actress who died during the flu pandemic.

She born Lilly Pederson on February 27, 1893 in Passaic, New Jersey. Her father, Neils Pederson, was born in Denmark and her mother Amalia was born in Sweden. Betty was the youngest of six children, After high school she studied at the New York school of Applied Art. She worked as an artists model and posed for Harrison Fisher who used her as the model for his "Western Girl" pictures. Betty spent eight months performing in vaudeville and was offered a contract with Pathe Studios in 1912. She made her film debut in the comedy Gee! My Pants. The petite brunette quickly became one of Hollywood's busiest actresses. 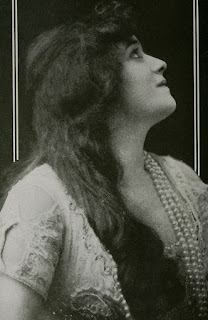 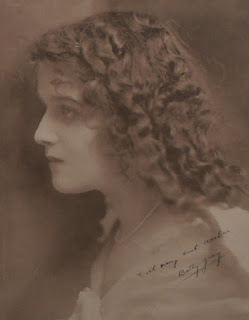 She had leading roles in numerous films including The Country Boy, His Last Dollar, and The Beachcombers. In 1914 she married Elliot Hunt Pendleton Jr, the son of a wealthy lawyer. She signed with Vitagraph in 1915 and starred in the comedies A Madcap Adventure and The Timid Mr. Tootles. Betty also worked as a scenario writer. She and her husband moved to Cincinnati, Ohio where he opened a garage. The couple returned to Manhattan in 1918 and Betty appeared in the propaganda film Why America Will Win. It would be her final movie. During this time the United States was in the middle of a flu pandemic. Tragically on April 20, 1919 she died from influenza. Betty was only twenty-six years old. She was buried at Cedar Lawn cemetery in Passaic, New Jersey. 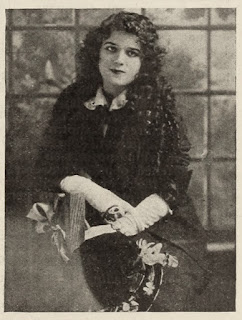