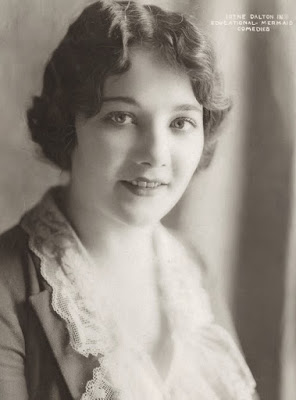 She was born on September 10, 1899 in Chicago, Illinois. After graduating from high school she started working as a stenographer. She got her first acting job when she answered an ad in a local newspaper. Irene was signed by Christie studios in August of 1920. She costarred with Earl Rodney in Three Jokers and with Laura La Plante in His Four Fathers. The petite actress was just five feet tall and had jet black hair. She was Lloyd Hamilton's leading lady in numerous comedies including The Vagrant, Rolling Stones, and Poor Boy. In 1923 she had a supporting roles in the films Children Of Jazz and Bluebeard's 8th Wife. Irene had a brief romance with actor Lew Cody. She also had a long affair with John Raymond Owens, a married millionaire sportsman. When his wife filed for divorce she named Irene as the other woman. John and Irene were both arrested in October of 1924 and charged with violating the Mann Act. They were accused of crossing state lines for illicit fornication. Irene claimed they were both innocent and the charges were eventually dropped. 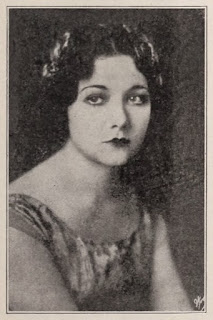 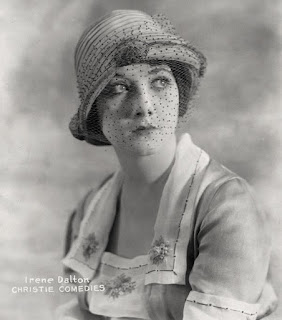 She quit making movies and started living with Charles Meehan, a real estate broker and bootlegger. In March of 1927 Charles, Irene, and Lloyd Hamilton were involved in a drunken nightclub fight that left stuntman Eddie Diggins dead. Charles was arrested on suspicion of murder and Irene was questioned by the police. The scandalous story made headlines all over the country. After a brief investigation Charles was released and the police decided not to charge anyone in Eddie Diggins death. Irene married her former costar Lloyd Hamilton on June 19, 1927. Unfortunately he was an alcoholic and became abusive. The couple split up after just eight months of marriage. She returned to Chicago and moved in with her parents. Tragically Irene died suddenly on August 15, 1934 at the age of thirty-four. There are rumors she committed suicide. She was buried at Calvary Cemetery in Evanston, Illinois. Although some sources claim Irene was actress Dorothy Dalton's younger sister the two women were not related. 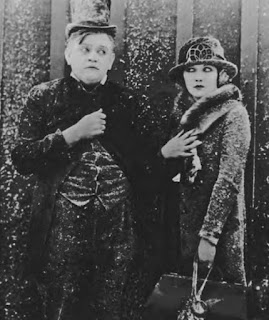 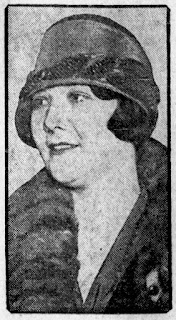 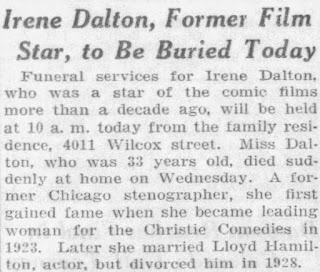