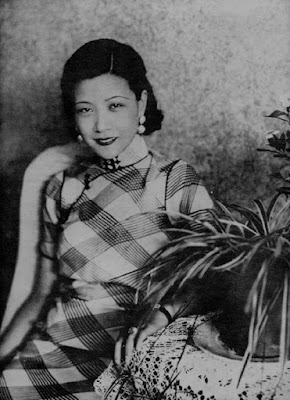 Ruan Lingyu was a popular Chinese actress who tragically took her own life.

She was born Ruan Fenggen on April 26, 1910 in Shanghai, China. Her father died when she was a child and her mother worked as a maid to support them. When she was sixteen Ruan started acting as a way to earn money. She made her film debut in the 1927 Chinese language film A Married Couple In Name Only. Ruan fell in love with Zhang Damin, a gambler who had been disowned by his wealthy family. She would financially support him during their relationship. In 1930 she signed a contract with Lianhua Studios and starred in the film Spring Dream of an Old Capital. It was a huge hit and made her one of China's biggest stars. Her success continued with starring roles in Little Toys, Homecoming, and The Goddess. She was called "China's Greta Garbo". Ruan broke up with Zhang and started dating Tang Jishan, a married tea tycoon. He bought her a mansion in Shanghai and she became his mistress. Her ex-lover Zhang sued her in 1934 claiming she was his wife and owed him money. 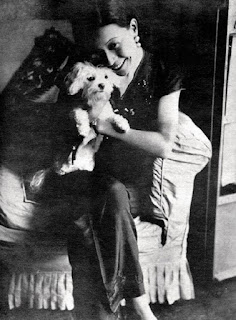 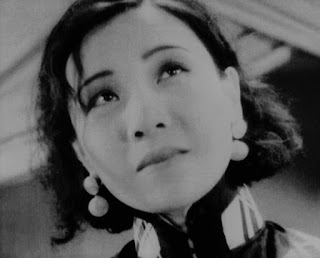 The scandal made front page headlines and from then on then tabloid press became obsessed with her personal life. Unfortunately her relationship with Tang was rocky and he started abusing her. She was devastated when he threw her beloved dog out of a window. Ruan was cast in the 1935 drama New Women. It was based on the life of Ai Xia, an actress who had committed suicide. When New Women premiered in February of 1935 there was a backlash from journalists who objected to their negative portrayal. On March 8, 1935 Ruan committed suicide by overdosing on barbiturates. She was just twenty-four years old. A note was found that said "Gossip is a fearful thing". More than one hundred thousand fans attended her funeral. Three female fans were so overcome with grief that they committed suicide during her funeral procession. She was buried at Fu Shou Yuan Cemetery in Shanghai. Two new "suicide" notes written by Ruan were found in 2001. In these notes she writes that Tang broke her heart and Zhang shamed her publicly. 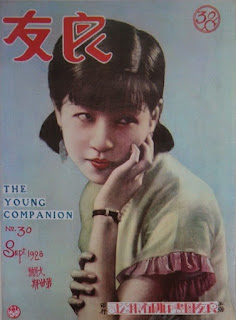 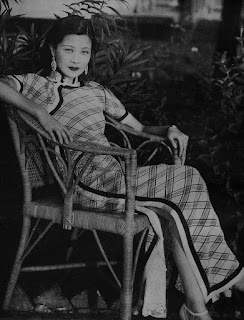 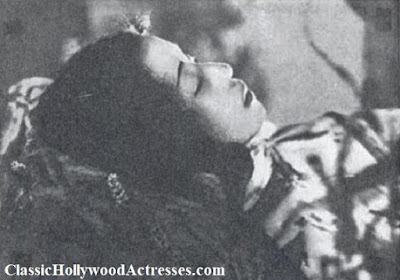 Ruan's body at her funeral