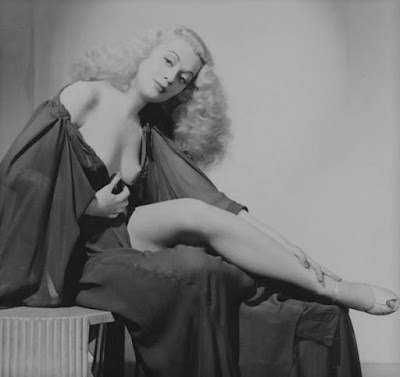 Christine Ayres was a popular burlesque star and stage actress.

She was born Christina Theresa Sienkiewicz in 1920 in Detroit, Michigan. Her father was a farmer. At the age of four she was stricken with polio and was unable to walk for several years. When she was a teenager Christine started her career as a burlesque dancer. She used the stage name Charmaine. With measurements of 36-26-36 she quickly became one of the most popular strippers in the country. Christine was called "The Body Beautiful". She appeared on the cover of Laff magazine and The National Police Gazette. In 1942 producer J.J. Shubert cast her in the musical Cocktails - Five To Seven. Then she became a featured dancer in the 1943 production of The Ziegfeld Follies with Milton Berle. 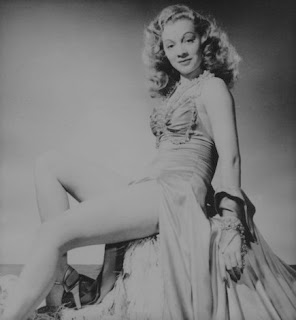 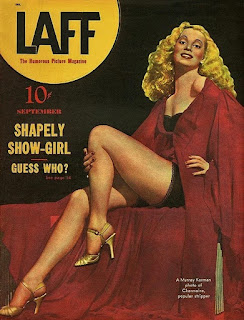 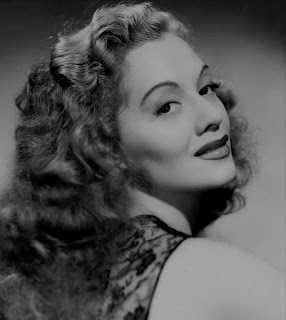 Soon she started getting 450 fan letters a week.When a reporter asked her if she ever posed nude she said "I always had something on even if it was just a string of pearls." Christine took psychology classes at New York University and rolled bandages at the Red Cross. She costarred with Carole Landis in the 1945 Broadway play A Lady Say Yes. Next she appeared in the Shubert musical Spring In Brazil. Unfortunately the show flopped. Christine said her first husband had been a milkman from her hometown of Detroit. She married Milton Hoffman in 1951 and quit show business. The couple divided their time between Detroit and Fort Lauderdale. In 1968 it was reported that Christine had been diagnosed with emphysema. 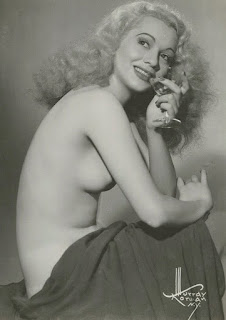 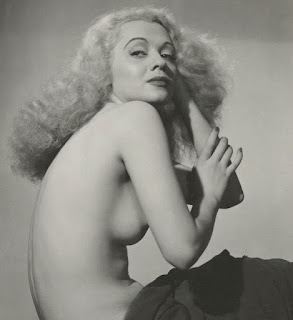