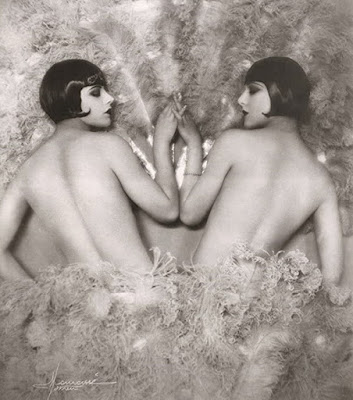 The Sisters G were a popular German dance duo who had a brief career in Hollywood.

Real-life sisters Eleanor Knospe Gutohrlein and Karla Knospe Gutohrlein became known professionally as The Sisters G. Eleanor was born on August 18, 1909 in Kaliningrad, Germany. Her younger sister Karla was born on December 9, 1910. The duo would later claim they were twins. They also said their father was a Colonel in the Prussian army. After their parents divorced their mother Margaret married several more times. She became their manager and chaperon. The Sisters G actually began as a trio but their older sister Inez got married and left the group. When they were teenagers they danced in London, Vienna and Barcelona. They were the first Germans to perform at the Moulin Rouge in Paris after World War 1. The sisters became known for their black bobbed hair and flapper style. They spoke several languages including French and English. Producer Carl Laemmele brought them to Hollywood in 1929 to dance in the musical King Of Jazz. 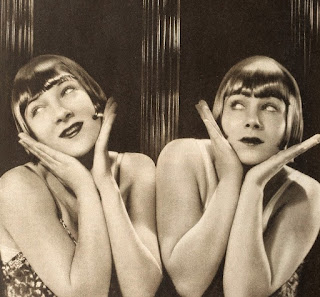 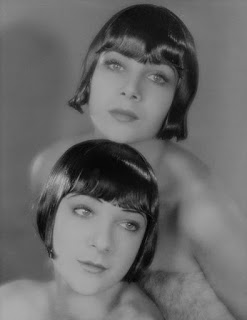 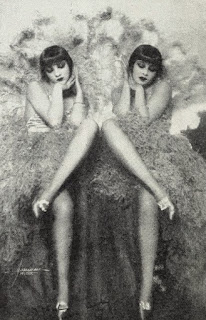 They also appeared in the films Recaptured Love and God's Gift to Women. Critics praised their dancing but complained about their thick German accents. Karla sued director Zultan Korda in 1931 after she was injured in a car accident. In 1932 the sisters were hired to appear in the Ziegfeld Follies in Chicago. Unfortunately they were fired when one of them had an operation. They sued Florenz Ziegfeld for unpaid wages and breach of contract. The sisters moved to Sweden in 1933 when their passports expired. Karla married Per Oskar Olof Aberg in 1936. The couple had two children. Eleanor married Gosta Lennart Brywolf in 1938. During World War 2 they stayed out of Germany because they were Jewish. The Sisters G reunited in 1942 to perform at Liseberg Park in Gothenburg, Sweden. Eleanor died on June 7, 1997 at the age of eighty-seven. Karla died a few years later. 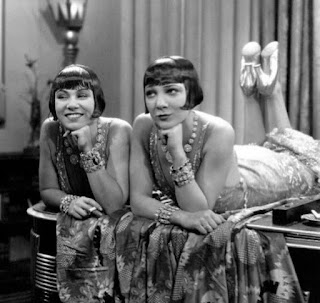 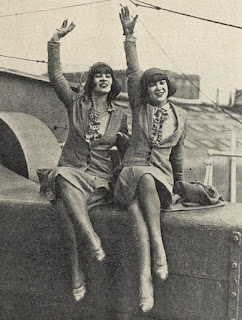 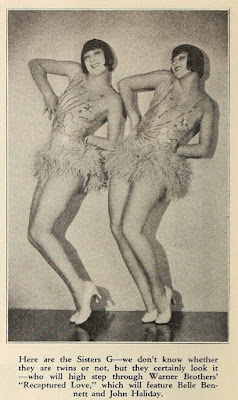