Florence Deshon ~ Did The Silent Star Kill Herself 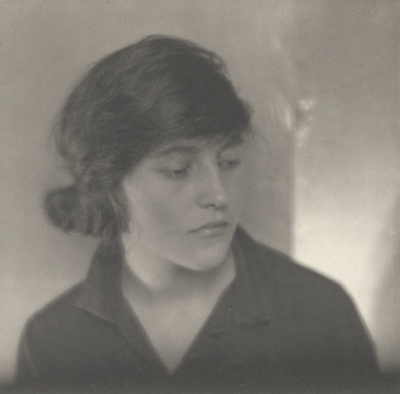 Florence Deshon was a silent film actress who died under mysterious circumstances.

She was born Florence Danks on July 19, 1893 in Tacoma, Washington. Her father, Samuel Danks, was a British musician and her mother Flora was a pianist. The family moved to New York City in 1900 so they could pursue their musical careers. After Samuel walked out on them Florence dropped out of school and got a job as a stenographer. The beautiful teenager started her acting career in the theater. She appeared in the plays Adele and A Gentlemen Leisure with Douglas Fairbanks. Florence made her film debut in the 1915 drama The Beloved Vagabond. She began dating writer Max Eastman in 1916. Over the next three years she made more than a dozen films including The Desired Woman, The Golden Goal, and Love Watches. She moved to Los Angeles in 1919 after Samuel Goldwyn offered her a contract. Florence left Max when she fell in love with Charlie Chaplin. During their two year romance she dumped Charlie several times and reunited with Max. 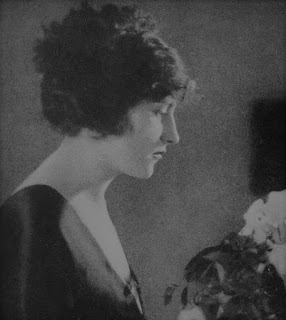 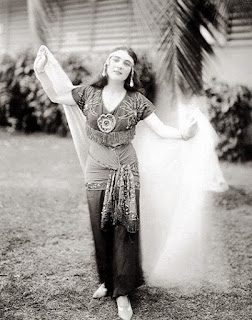 She seemed unable to choose between the two men. Florence, who was bi-sexual, also had a love affair with photographer Margarethe Mather. In 1920 she became pregnant but sadly the baby died and she was stricken with blood poisoning. She had supporting roles in The Cup Of Fury and Deep Waters with John Gilbert. By the end of 1921 her film career had stalled and she decided to return to New York City. She was suffering from depression and insomnia. Florence had ended her romance with Charlie but was still occasionally seeing Max. On February 3, 1922 she and Max spent the afternoon together. That evening she was found unconscious in her gas filled apartment. Max donated blood so she could have a transfusion but it was too late. Tragically she died on February 4 from gas poisoning. She was only twenty-eight years old. Although her death was ruled an accident many people believe she committed suicide. Florence was buried at Zion Cemetery in Queens, New York. 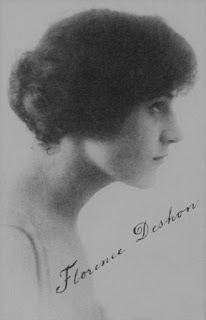 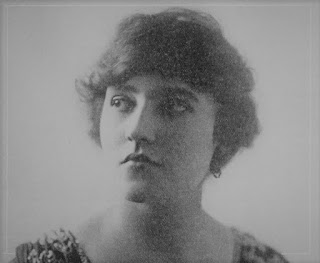