Fredi Washington ~ The Black Actress Who Refused To Pass 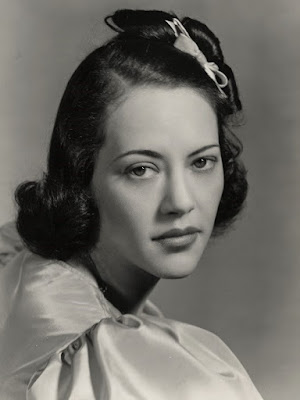 Fredi Washington was a light skinned Black actress who refused to pass as white.

She was born Fredericka Carolyn Washington on December 23, 1903 in Savannah, Georgia. Fredi was one of nine children. Sadly her mother Hattie died when she was just eleven years old. Soon after she was sent to the St. Elizabeth's Convent School for colored girls in Pennsylvania. After graduating from high school she began her career as a chorus girl in New York City. Fredi was a beautiful teenager with fair skin and blue eyes. She was hired her to be a member of Josephine Baker's "Happy Honseysuckles" cabaret group. Josephine became her mentor and lifelong friend. Fredi landed a starring role in the 1926 Broadway show Black Boy. Although she was often encouraged to "pass for white" to help her career she refused to do it. In 1929 she appeared in the short film Black And Tan and the drama The Letter. Fredi fell in love with Duke Ellington but he broke her heart by refusing to marrying her. She married musician Lawrence Brown in 1933. Then she was cast in the 1934 drama Imitation Of Life with Louise Beavers. Her performance as a light skinned Black woman who passes as white earned rave reviews. 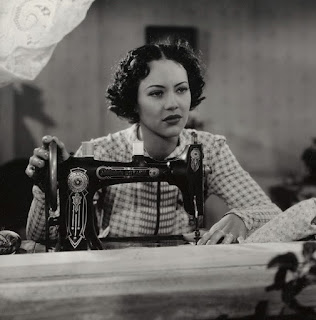 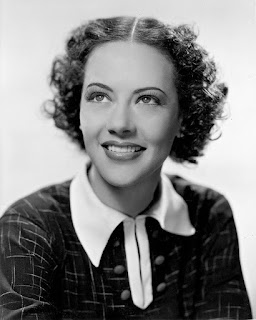 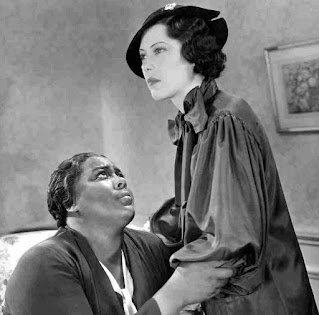 She said "I have never tried to pass for white and never had any desire, I am proud of my race. In 'Imitation of Life', I was showing how a girl might feel under the circumstances but I am not showing how I felt." Unfortunately there weren't many good roles for Black actresses and her career quickly stalled. Fredi's last film was the 1937 drama One Mile From Heaven. That same year she co-founded the Negro Actors Guild of America to help black actors find more opportunities. She returned to Broadway in 1939 to star in a production of Mamba's Daughters. Fredi also worked as a theater writer and was the Entertainment Editor for People's Voice. She divorced her husband and married Dr. Hugh Anthony Bell in 1952. The couple lived in Connecticut and Fredi started working at Bloomingdale's. She also became an outspoken civil rights activist and worked with the NAACP to address issues facing Black people in America. Fredi and Anthony were happily married until his death in 1970. They never had children. She spent her final years living in Stamford, Connecticut. On June 28, 1994 she died from pneumonia at the age of ninety. 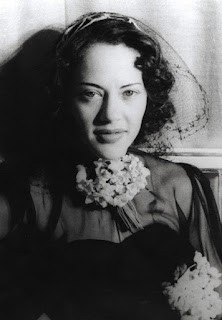 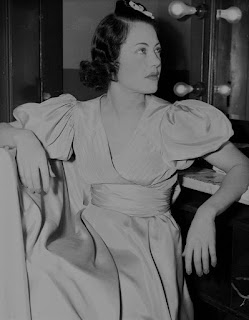