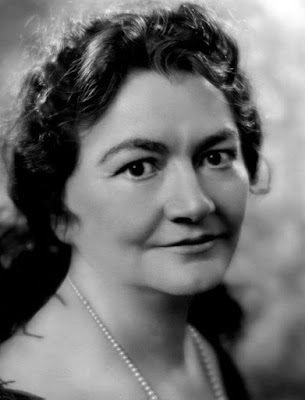 Lucille La Verne was a character actress best known for playing The Wicked Witch in Snow White And The Seven Dwarfs.

She was born Lucille Laverne Mitchum on on November 7, 1869 in in Nashville, Tennessee. When she was a child she started acting in local summer stock. She made her Broadway debut in the 1888 show La Tosca. Lucille spent the next several years touring the country with different stock companies. In 1898 she became manager of the Empire Theater in Richmond, Virginia. She staged numerous hit shows and wrote an adaptation of Charles Dickens' A Christmas Carol. The Virginia Women's Society named her "Woman of the Year" in 1901. Then she got rave reviews starring in the Broadway plays Uncle Tom's Cabin and Notre Dame. She married actor Waide Scott in 1912 and had a daughter named Grace. Unfortunately the marriage ended in divorce. Lucille made her film debut in the 1915 comedy Over Night. Over the next decade she had small roles more than a dozen films including The White Rose, Orphans of the Storm, and Polly Of The Circus (where she appeared in blackface). She became a successful character actress and was usually cast as older, unlikable women. 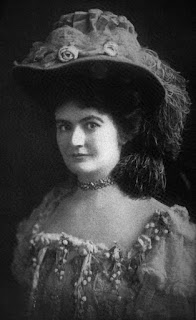 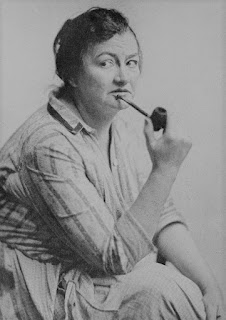 The fifty-three year old actress returned to Broadway in 1923 to play Widow Caggle in Sun-Up. It was a huge success and she would give over three thousand performances. She also reprised her role for the 1925 film version of Sun-Up. Lucille was seriously injured in a car accident in 1932 and dislocated five vertebrae. During this time she and her daughter had become estranged. They reconciled in 1933 when Grace had a daughter of her own. Soon after Lucille was diagnosed with cancer and underwent two surgeries before it went into remission. She continued to appear in movies like Kentucky Kernals and A Tale Of Two Cities. Then Walt Disney hired her to be the voice of the Wicked Witch in the 1937 animated film Snow White And The Seven Dwarfs. It would be her final film. She retired from show business so she could spend more time with her grandchildren. Tragically her cancer returned and on March 4, 1945 she died at the age of seventy-five. She was buried in an unmarked grave at Inglewood Cemetery in Inglewood, California. In 2020 a fundraiser was created by Silence Is Platinum to give Lucille a headstone. 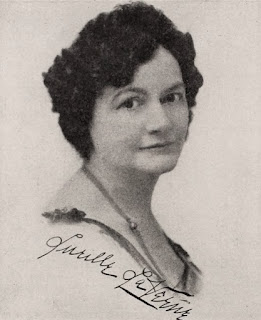 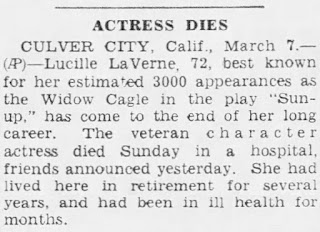 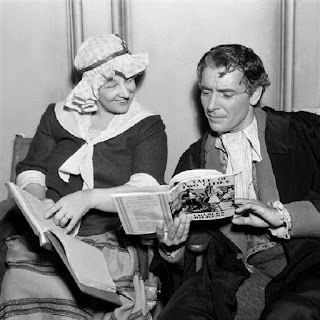