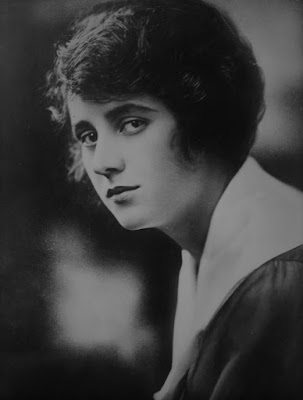 She was born Harriet Ackers on October 23, 1892 in Trenton, New Jersey. Her father, who was part Cherokee, owned a bowling alley and a restaurant. The family moved to Lewistown, Pennsylvania when she was young. Jean started her career in vaudeville and made her film debut in the 1913 short The Man Outside. The dark haired beauty was just five feet, three inches tall. Her hobbies included reading, music, and horseback riding. She moved to Hollywood in 1918 and became lovers with Alla Nazimova, a popular Russian actress. Alla helped her get a studio contract for $200 a week. Between 1919 and 1920 she made nine films including Never Say Quit, Checkers, and The Ladder Of Lies. While still involved with Alla she started dating actress Grace Darmond. She also became close friends with actor Rudolph Valentino. On November 5, 1919 Jean impulsively eloped with him. She immediately regretted the marriage and locked him out of their hotel room on their wedding night. The marriage was never consummated. She resumed her romance with Grace Darmond but waited until 1921 to file for divorce. Before the divorce was finalized Rudolph married Natacha Rambova. He was arrested for bigamy and Jean testified against him at the trial. Then she sued him for the right to call herself "Mrs. Rudolph Valentino". 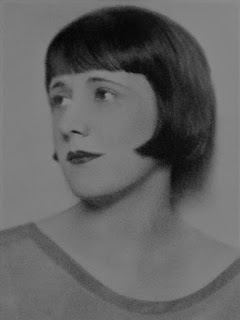 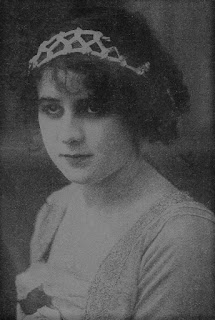 She continued to act in films like Her Own Money and The Nest but she never became a major star. Surprisingly she and Rudolph were able to become friends again. She was devastated when he died in 1926 at the young age of thirty-one. Jean decided to take a break from Hollywood and went back to performing vaudeville. Unfortunately she lost her entire fortune in the 1929 stock market crash. In the early 1930s she fell in love with Chloe Carter, a former Ziegfeld girl. She returned to acting in 1933 playing a maid in the comedy No Marriage Ties. In an interview she said "I'm happier today. I have a truer sense of values." During the 1940s she had bit parts in the movies My Favorite Wife films and It's A Wonderful Life. Her final film appearance was in the 1955 musical How To Be Very Very Popular with Betty Grable. Then she and Chloe bought apartment building together in Los Angeles. The couple remained devoted to each other for the rest of Jean's life. On August 16, 1978 she died from natural causes at the age of eighty-four. She was buried at Holy Cross Cemetery in Culver City, California. When Chloe died in 1993 she was buried next to Jean. 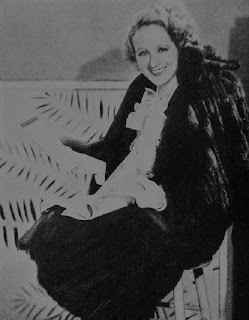 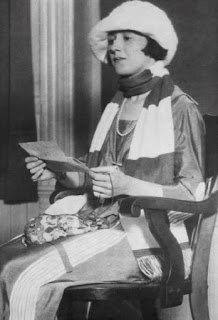