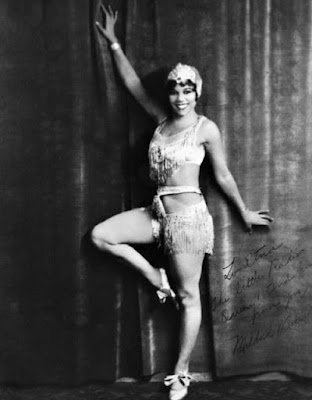 Mildred Washington was a Black actress and dancer who died tragically young.


She was born on March 16, 1905 in Houston, Texas. When she was a child her family moved to Los Angeles, California. At the age of seventeen she married Regie Youngae, an herb specialist. The couple had a daughter, Lillie June, in 1923 and divorced soon after. Despite being a young mother Mildred graduated from Hollywood High School with honors. Then she attended the University of California for two years where she learned to speak French and Spanish. She started her show business career dancing at Sebastian's Cotton Club, the first Black nightclub in Los Angeles. The vivacious beauty also performed at the Legion Club and the Apex owned by bandleader Curtis Mosby. She made her film debut in the 1927 drama Uncle Tom's Cabin. In 1929 she won rave reviews for her performance in the musical Hearst Of Dixie. 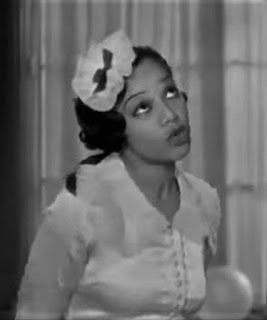 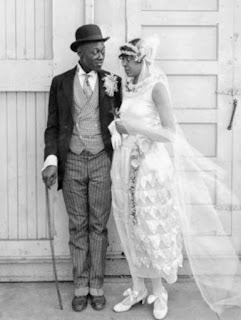 Since there weren't many good roles for Black actresses she quickly found herself typecast as a maid. She worked with Claudette Colbert in Torch Singer and with Constance Bennett in Bed Of Roses. Mildred toured the United States with the show Lucky Day in 1932. She was named "the most beautiful colored entertainer in the country". During an earthquake in March of 1933 she fell and was severely injured. Then in September of 1933 she had an operation for an appendicitis. While in the hospital she developed peritonitis. Tragically she died on September 7, 1933 at the young age of twenty-eight. Mildred was buried in an unmarked grave at Rosedale Cemetery in Los Angeles, California. Her final film, Only Yesterday, was released two months after her death. 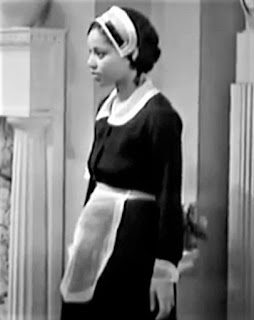 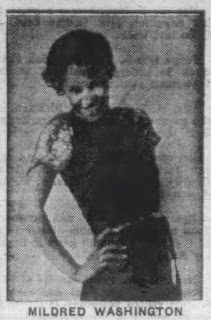