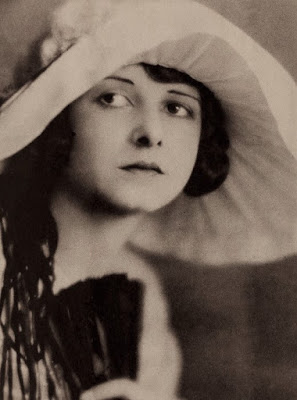 Charlotte Stevens was a silent screen actress who passed away at the young age forty-four.

She was born Margaret Charlotte Stevens on August 25, 1902 in Chicago, Illinois. Her father, Frederic H. Stevens, worked in the Philippines and she only saw him once a year. When she was a child she took dancing and singing lessons. At the age of twelve Charlotte appeared in the movie Your Girl And Mine which was filmed in Chicago. She won a beauty contest in the Spring of 1921 held by the Chicago Journal. Her prize was a contract at Christie Studios in Hollywood. Charlotte was cast opposite Bobby Vernon in the 1922 comedy A Hickory Hick. Over the next year she and Bobby made six more films together including Take Your Choice, Second Childhood, and Choose Your Weapons. After leaving Christie she worked at Universal studios. She had supporting roles in the dramas The Tornado and The Mirage with Florence Vidor. Her performances got good reviews and she was called "the next Norma Talmadge." The petite actress was five feet three inches tall, weighed 105 pounds, and had dark brown hair and eyes. 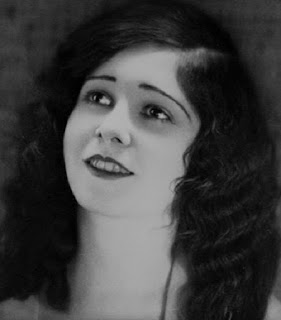 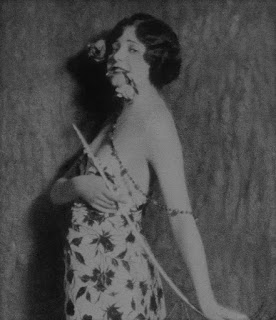 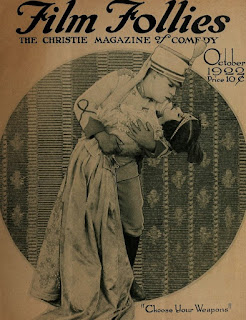 With Bobby Vernon
Charlotte reunited with Bobby Vernon in 1925 to star in the comedy Air Tight. Unfortunately she never became a major star and her career stalled. Her final role was in the 1928 western Thunder Riders. On December 6, 1928 she married salesman Paul F. Madden. For several years she continued to act on the stage. She appeared in the plays That Ferguson Family and The Butter And Egg Man in Los Angeles. Charlotte divorced Paul in April of 1931 claiming he drank too much. Sadly she had also developed a serious drinking problem. Eventually she quit acting and started working as a dietitian. She married Fred Brown, a salesman, and they moved into a house on Flower Street in Los Angeles. Charlotte was heartbroken when her only brother, Lee, was killed during World War 2. Tragically on October 28, 1946 she died at the young age of forty-four. According to her death certificate she may have died from cirrhosis of the liver or from an esophageal hemorrhage. They are both caused by chronic alcoholism. She was buried at Forest Lawn Memorial Park in Glendale, California. 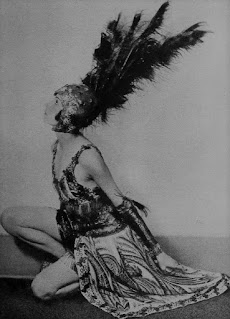 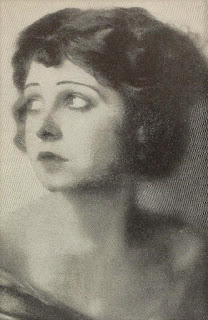 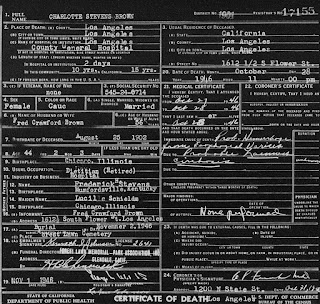