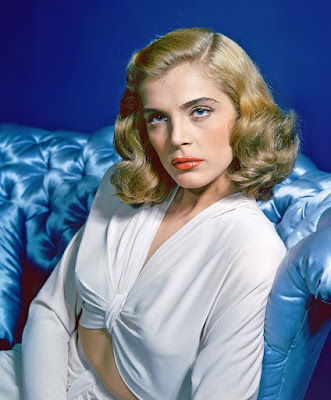 Lizabeth Scott was a popular leading lady who was outed as a lesbian by Confidential magazine.

She was born Emma Matzo on September 29, 1922 in Scranton, Pennsylvania, Lizabeth was the oldest of six children. She went to Marywood Seminary, a Catholic girls school, and Scranton High School where she appeared in several plays. At the age of seventeen she moved to New York City to attend the Alvienne School of Drama. She went on tour with the road company of Hellzapoppin and appeared in an off Broadway production of Sadie Thompson. Then she was hired to be Tallulah Bankhead's understudy in The Skin Of Our Teeth. Lizabeth was discovered by producer Hal B. Wallis who signed her to a long term contract at Paramount. In 1945 she made her film debut in the comedy You Came Along. The following year she costarred with Barbara Stanwyck in the film noir The Strange Love Of Martha Ivers. With her long blonde hair and sultry voice she quickly became a popular femme fatale. She had leading roles in the films Desert Tears, Too Late For Tears, and I Walk Alone. The studio tried to set her up on dates but Lizabeth, who was a lesbian, refused to fake a romance. There were rumors that she had become Hal B. Wallis's mistress. While filming The Big Steal in 1949 she had a breakdown on the set and had to be replaced. 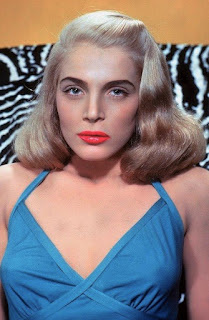 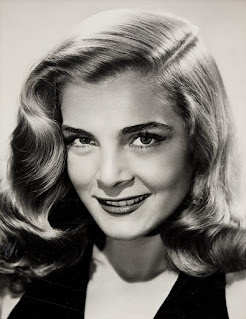 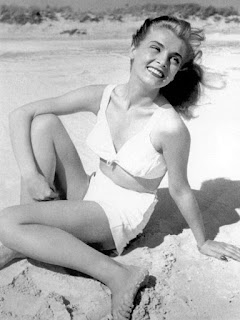 She tried to change her image by working with Dean Martin and Jerry Lewis in the 1953 comedy Scared Stiff. Unfortunately most of her scenes were cut out. By this time her career was in trouble and she had begun suffering from severe stage fright. Then in 1955 Confidential magazine published a story that outed Lizabeth as a lesbian and claimed she had hired call girls. She was furious and filed a $2.5 million libel suit. After numerous delays a trial was held in California in 1957. It ended in a mistrial. The publicity from the Confidential story hurt her image and her career. In 1957 she was Elvis Presley's leading lady in Loving You and recorded her own album. During the 1960s she made occasional guest appearances on television and took classes at the University Of Southern California. Lizabeth announced her engagement to oil executive William Duggar in 1969. Sadly he passed away before they could be married. Her final acting role was in the 1972 comedy Pulp. After that she started working in the real estate industry. In her later years she became very reclusive and refused all interview requests. She became close friends with Michael Jackson who often escorted her around Los Angeles. On January 31, 2015 Lizabeth died from congestive heart failure at the age of ninety-two. She was cremated and her ashes were given to a friend. 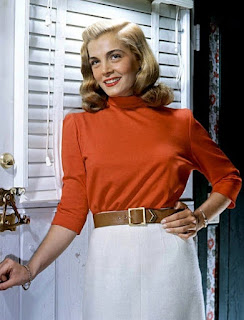 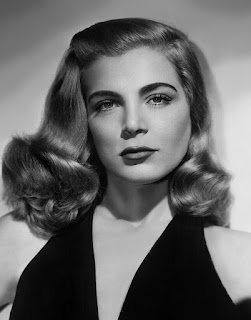 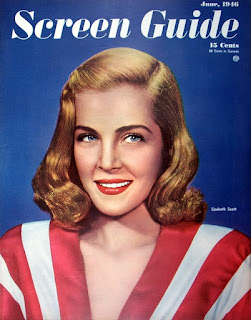