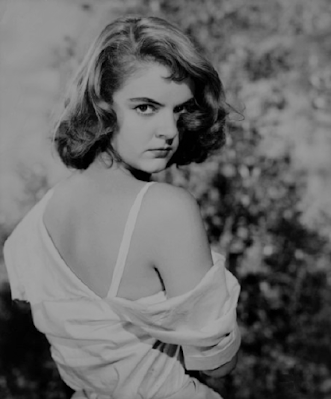 Carolyn Craig was a beautiful starlet who committed suicide in 1970.

She was born Adele Ruth Crago on October 27, 1934 in Green Acres, New York. Her father Clarence was an engineer and her mother Ruth was a housewife. The family moved to Santa Barbara, California when she was child. Carolyn started her career acting at the Santa Barbara Community playhouse. In 1955 she appeared in the television movie Edgar Allen Poe At West Point. The beautiful brunette also modeled for series of photos where she portrayed a "healthy housewife". Her big break came when she played Elizabeth Taylor's sister in the 1956 drama Giant. Then she had the leading role in the film noir Portland Expose. On September 30, 1957 she married a businessman Charles Graham. The couple had a son named Charles Edward. Carolyn costarred with Vincent Prince in the 1959 horror film House On Haunted Hill. 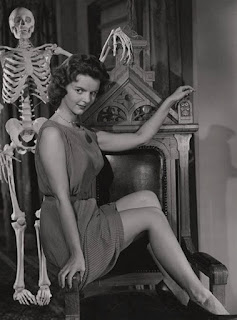 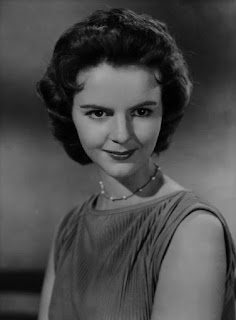 She also appeared on numerous television shows including Perry Mason, The Rifleman, and The Life And Legend Of Wyatt Earp. Because she looked so young she was often cast as teenagers. Her marriage to Charles ended in 1961. Although many of her performances got good reviews she never became an A-list star. She joined the cast of the soap opera General Hospital in 1963. The following year Carolyn married Arthur Bryden, the manager of a car dealership. Her final acting role was in a 1967 episode of the T.H.E. Cat. She divorced Arthur in the Spring of 1970 and fell into a deep depression. On December 12, 1970 she committed suicide by shooting herself in her Culver City home. She was only thirty-six years old. Carolyn was buried in an unmarked grave at Inglewood Cemetery in Inglewood, California. 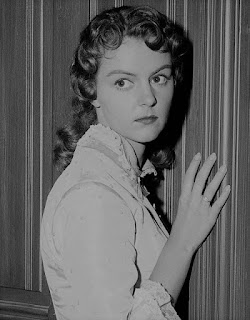 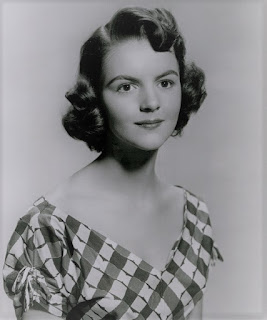