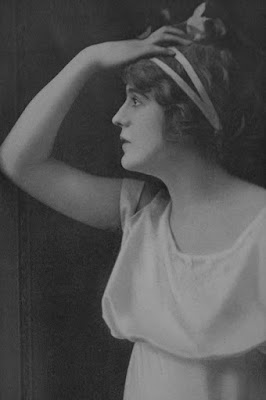 Julia Bruns was a 1920s model and actress who became addicted to drugs.
She was born Julia Elizabeth Bruns on March 18, 1895 in St. Louis, Missouri. Her father, who was a caterer and musician, died when she was a child. Julia briefly worked as a cashier at a St. Louis hotel. At the age of sixteen she left home and started her career on the stage. Her big break came in 1913 when she was cast in the Broadway play The American Maid. Artist James Montgomery Flagg saw her in the show and asked her to pose for him. She quickly became a successful model and was called her "The Most Beautiful Girl In America". The talented young actress appeared in several movies including No Place For Father and At First Sight with Mae Murray. Julia went to London, England in 1915 and starred in play Business Before Pleasure. The she appeared in the Broadway shows The Squab Farm and The Blue Pearl. She traveled to Paris in 1919 where she made the film Quand On Aime. While there she began partying and experimenting with cocaine. 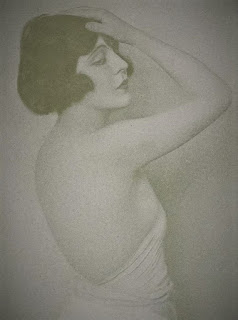 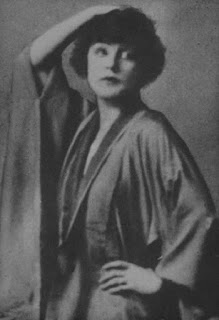 In 1920 she returned to Broadway in the show Beware Of Dogs. Julia bought a large house on Sutton Place in New York City and was engaged to a millionaire she called "Runny". She never went anywhere without her two beloved dogs. Unfortunately in 1925 she was arrested in Chicago after stealing $4,000 in jewelry. Soon after her fiance left her and she was forced to sell her home. She was able to stop using cocaine but now she was suffering from alcoholism. Julia, who wrote several articles about her addiction, said "One of the saddest things about drugs is that they enable you to escape from almost everything in life except the thought of death." By 1927 she was bankrupt and living with her boyfriend, Charles A. Brile, in a squalid rooming house. Things started looking up when a a theatrical agent agreed to finance a play for her. Tragically on December 24, 1927 she died from alcohol poisoning. She was only thirty-two years old. Only five friends attended her funeral in St. Louis. Julia was cremated and buried in an unmarked grave at Bellefontaine Cemetery in St. Louis, Missouri. 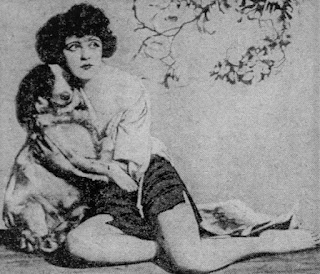 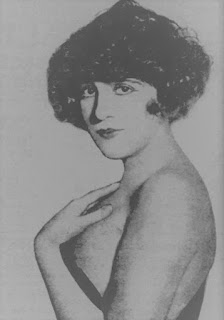