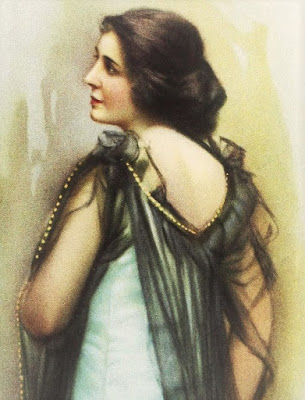 She was born Florence Simone on May 27, 1892 (some sources say 1890) in Savannah, Georgia. Fritzi was educated in New York City. Producer William Steiner, a family friend, encouraged her to become an actress. In 1911 she made her film debut in the short When Heart Wires Cross. The following year she was signed by Victor Films. She was Owen Moore's leading lady in the films including The Lie, The Appeal, and The Hypocrite. The press said she was "the most beautiful star in motion pictures". Fritzi married actor and director William Robert Daly in July of 1914. The couple worked together in numerous films including Goaded By Jealousy, The Broken Glass, and Back Of The Shadows. After signing with Selig Studios in 1916 she starred in the dramas Unto Those Who Sin and Who Shall Take My Life. The dark eyed beauty became known for playing emotional vamps. When she wasn't working she enjoyed gardening and playing with her many pets. 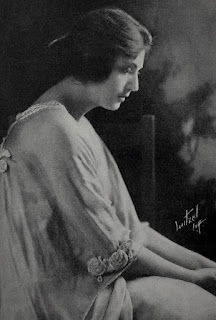 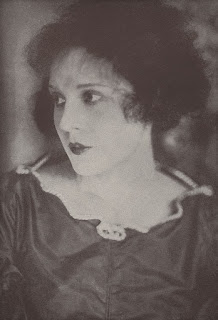 In an interview she said "I do so love my home life - away from cares and troubles; in an atmosphere of cheerfulness, music, flowers. Hollywood is the loveliest place to live in." During the 1920s she had supporting roles in Camille Of The Barbary Coast and The Virgin Wife with Pauline Garon. Fritzi also performed in vaudeville. Her career stalled with the talkies and she decided to take a break from making movies. Tragically her husband William died in 1935. Soon after she married John Kley, a real estate agent. The couple moved into a modest house in Los Angeles. She returned to acting and had bit parts in Stagecoach and Way Out West. Her final film was the 1942 comedy You're Telling Me. Fritzi was hospitalized in August of 1943 suffering from pneumonia. Tragically on September 28 she died at the age of fifty-one. She was cremated and buried at Forest Lawn Memorial Park in Glendale, California. 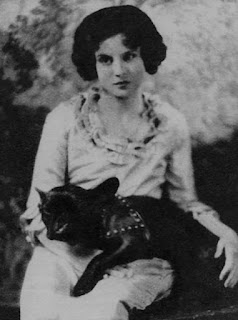 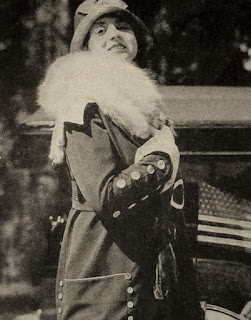