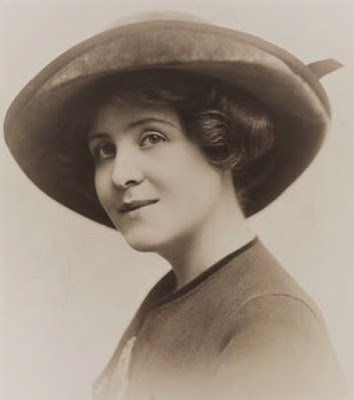 She was born Irene Frizzel on September 5, 1887 in Chicago, Illinois. Her mother had wanted to be an actress and encouraged Irene to follow her dreams. When she was a teenager she started acting in local theater productions. She married Felix Isman in 1906 but they divorced three years later. Her big break came in 1910 when she was cast in the Broadway show The Glass Bottle. Then she starred on Broadway in The Family Cupboard and Hawthorne Of The U.S.A with Douglas Fairbanks. Her performances got good reviews and she became a popular actress. The petite redhead was nicknamed "The Pocket Venus". For a brief time she dated actor John Barrymore. She made her film debut in the 1915 comedy The Commuters. Irene also appeared in the movies The Spendthrift, A Girl Like That, and The Sin Woman. After a few years she quit making movies because she preferred to be on stage. 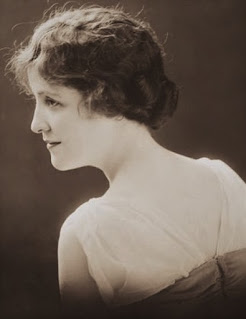 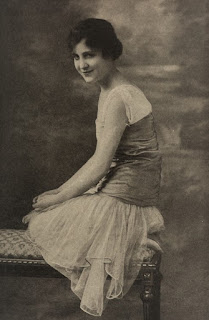 She said "Pictures are very interesting but I believe that the spoken word can never be replaced." In 1918 she married businessman Jay O'Bien who was Mae Murray's ex-husband. While starring in the 1921 play The Claw she fell in love with her married costar Lionel Barrymore. They both divorced their spouses and and were married on July 16, 1923. Soon after Irene decided to stop acting. Unfortunately she believed she was overweight and started dieting excessively. By the early 1930s she had become bedridden due to anorexia nervosa. Lionel remained devoted to his wife as her health deteriorated. She was hospitalized several times and in the Spring of 1936 she was diagnosed with tuberculosis. Tragically she died on December 24, 1936. Irene was only forty-nine years old. she was buried at Calvary Cemetery in Los Angeles, California. 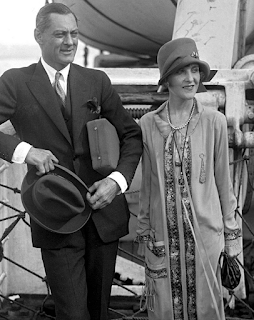 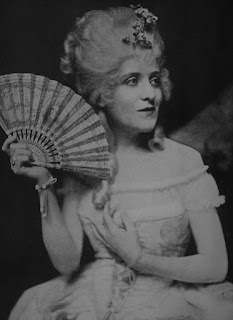