Merna Kennedy was a beautiful 1920s starlet who was discovered by Charles Chaplin.

She was born Merna Kahler on September 7, 1908 in Manteno, Illinois. After her parents divorced her mother Maude moved the family to California. Maude had wanted to be an actress and she encouraged her children to go into show business. Merna and her older brother Merle started dancing in vaudeville when they were young. Her big break came in 1925 when her friend Lita Grey introduced her to her husband Charlie Chaplin. He cast the seventeen year old in his silent comedy The Circus. The movie took more than two years to complete and Merna started having an affair with Chaplin. When The Circus was finally released in 1928 her performance got rave reviews. She was offered a contract at Universal and starred in the musical romance Broadway. The auburn haired beauty was Glenn Tryon's leading lady in numerous films including Skinner Steps Out, Barnum Was Right, and The Midnight Special. 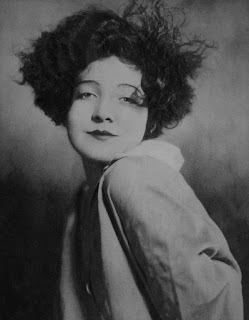 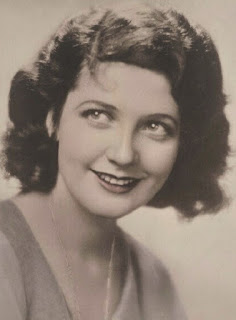 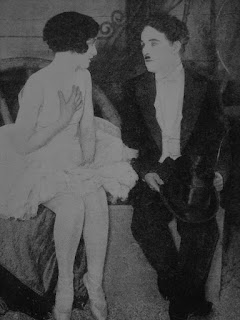 Unfortunately by the early 1930s her career had stalled and she had to file for bankruptcy. She was able to land bit parts in films like Jimmy The Gent and Wonder Bar with Kay Francis. Merna married choreographer Busby Berkley in February of 1934. Then she decided to quit acting. Her final film was the 1934 musical I Like It Way. She filed for divorce in 1935 claiming that Busby drank too much and flirted with other women. Merna started dating Sgt. Forrest Brayton in 1941. He would spend the next three years serving in the South Pacific. On December 16, 1944 she and Forrest were married in Las Vegas. Tragically just four days later, on December 20, she died from a heart attack in her home. She was was only thirty-six years old. Merna was buried at Inglewood Park Cemetery in Inglewood, California. 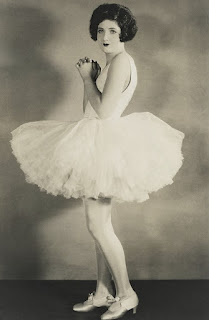 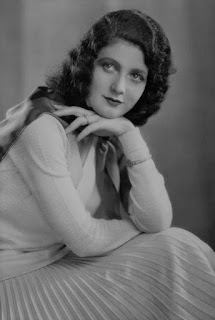