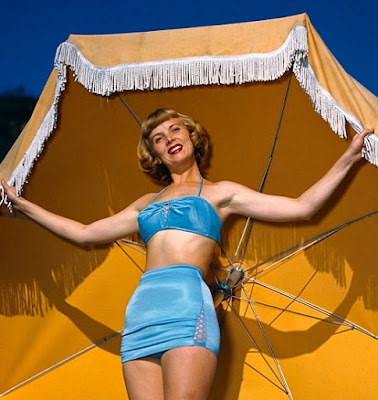 Dorothy Abbott was a beautiful 1940s starlet who committed suicide.

She was born Dorothy E. Abbott on December 16, 1920 in Kansas City, Missouri. Dorothy started her career as an Earl Carroll Showgirl. Then she danced at the Flamingo Hotel in Las Vegas where she was known as "The Girl With The Golden Arm". She made her film debut in the 1946 drama The Razor's Edge. The vivacious beauty was signed by Paramount for $150 a week. Dorothy appeared in dozens of films including Road To Rio, Little Women, and Annie Get Your Gun. Unfortunately most of her roles were uncredited bit parts. When she wasn't acting she posed for countless pin-up photos. She said "I make a pretty good living. At least it keeps the wolf from the door." In 1949 she married police detective Rudy Diaz. They had one daughter together. 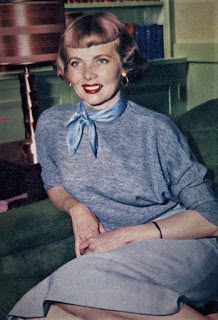 During the 1950s Dorothy had a supporting role in the television series Dragnet. She also made guest appearances on Leave It To Beaver and The Adventures of Ozzie and Harriet. Her final role was in the 1964 film Dear Heart with Glenn Ford. Then she began a new career as a real estate agent. She was devastated when her husband Rudy began having an affair with actress Ann Sothern, The couple were divorced in June of 1968 and she fell into a deep depression. Tragically on December 15, 1968 she committed suicide by shooting herself in the head. Dorothy was only forty-seven years old. She was buried at Rose Hills Memorial Park Whittier, California. 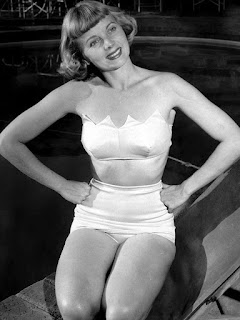 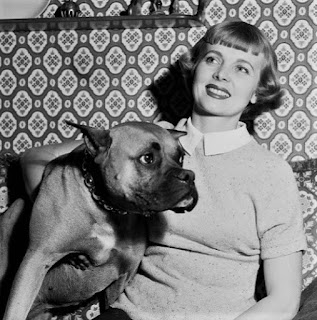