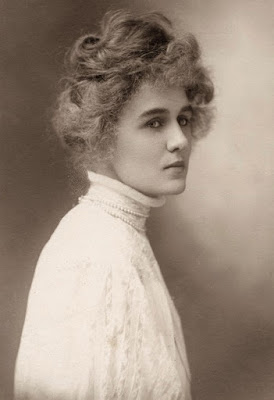 Emily Stevens was a popular Broadway star who had a brief film career.
She was born on February 27, 1882 in New York, New York. Her father was theatrical manager Robert E. Stevens and her mother was actress Emma Maddern Stevens. Emily was educated at St. Mary's Hall-Doane Academy in Burlington, New Jersey. At the age of seventeen suffered a nervous breakdown and had to leave school. Soon after she joined the theater company of her cousin Minnie Fisk. In 1901 she made her Broadway debut in Miranda Of The Balcony. She appeared in more than a dozen Broadway shows including Becky Sharp, Mary of Magdala, and The Eyes Of The Heart. The fair haired beauty became one of the most popular stage stars in the country. Emily fell madly in love with Harrison Fiske, Minnie Fiske's husband, but their relationship was strictly platonic. She remained single throughout her life and didn't pursue any other romantic relationships. The thirty-three year old made her film debut in the 1915 drama Cora. Then she played dual roles in the drama The House Of Tears. 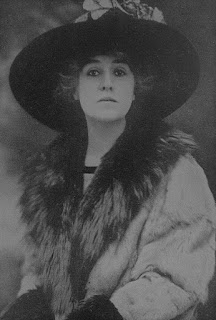 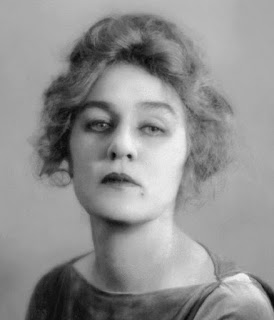 Her performances got good reviews and her future seemed bright. In 1917 she was paid $75,000 to appear in three films including The Slacker. Unfortunately her movie career quickly stalled. Some producers felt she was getting too old to play leading roles. Her final movie was the 1920 drama The Place Of The Honeymoons. That same year she returned to Broadway to star in Sophie. Emily moved into an apartment on 67th Avenue in New York City, She suffered another nervous breakdown in early 1927. By this time she had become estranged from her cousin Minnie Fiske. Tragically on New Year's Day 1928 Emily lapsed into a coma and developed pneumonia. She died on January 2, 1928 at the age of forty-five. There were rumors that she had died from an overdose of sedatives. However her autopsy concluded she died from congestion of the viscera, which may have been caused by the pneumonia. She was cremated and her ashes were buried at Woodlawn Cemetery in the Bronx, New York. 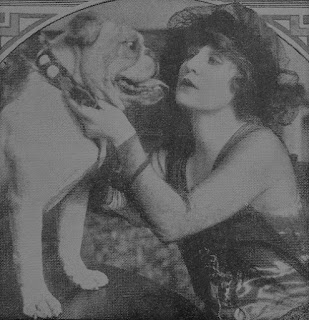 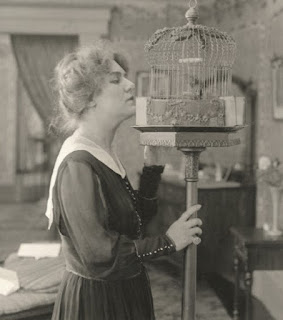 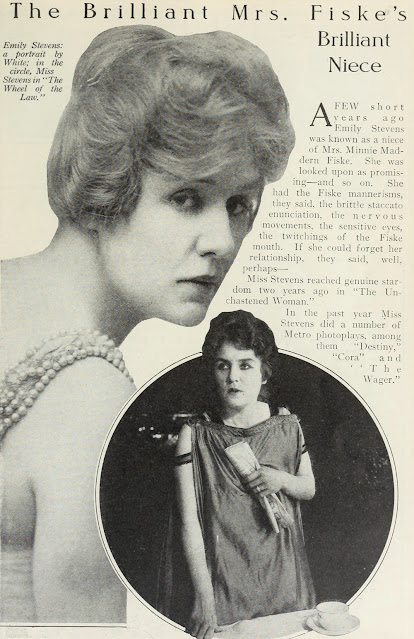