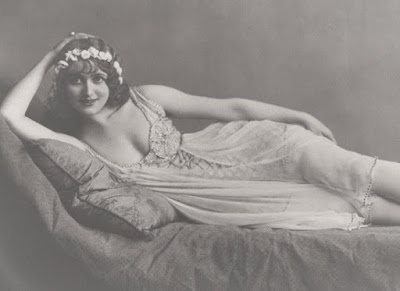 She was born Marie-Elise-Gabrielle Caire on November 4, 1881 in Marseille, France. Gaby was one of five children but sadly three of her siblings died when they were young. Although her mother encouraged her love of dancing her strict father did not. He sent her to a religious school called called the College of the Dames de St. Maur. At the age of twenty she began her career dancing in Paris. Her curvy figure and flirtatious manner made her a hit with audiences. She performed at the Moulin Rouge in 1908. The following year she was introduced to the King of Portugal. They began a passionate affair and he gave her a $70,000 necklace. In 1911 she was signed by the Shubert Brothers and came to New York City. Gaby appeared in the hit musical Vera Violetta with Al Jolson. The show introduced the "Gaby Glide" which would become her theme song. Then she toured with the revue The Social Whirl and starred on Broadway The Honeymoon Express. She was known for her extravagant and often revealing costumes. At the peak of her fame she was earning $4000 a week. 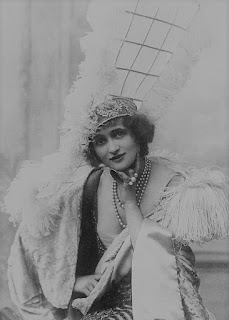 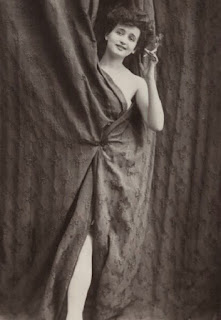 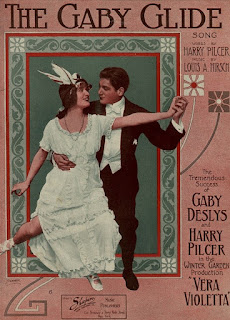 Gaby became close friends with her dancing partner Harry Pilcer. The press reported they were married but it wasn't true because Harry was gay. Unfortunately her health began to decline after she had a throat operation in 1914. She was offered a contract by Famous Players and starred in the 1915 film My Triumph. Then she returned to Broadway to appear in Stop! Look! Listen!. Gaby purchased a lavish home in the South of France. It was decorated with paintings by Botticelli and a gilded hand carved bed. She started dating Gordon Selfridge, a wealthy London businessman. There were also rumors she worked as a French spy during World War 1. In 1918 she costarred with Harry Pilcer in the French film Infatuation. She contracted Spanish Influenza in the Fall of 1919. Doctors discovered a tumor in her throat that required several painful surgeries. Gaby refused to let surgeons cut the outside of her neck because she did not want a scar. Tragically on February 11, 1920 she died from a throat infection at the young age of thirty-eight. She was buried at Cimetière Saint-Pierre in Marseille, France. 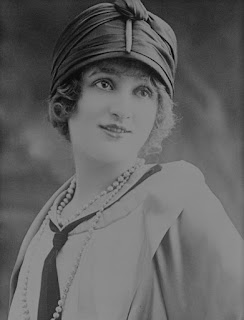 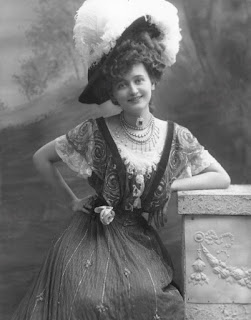