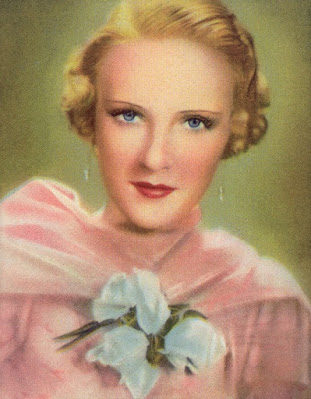 She was born Rose Louise Marie Stradner on July 31, 1913 in Vienna, Austria. When she was a child her family moved to Trieste and Isonzo. Rose was educated at a convent where she learned how to speak English and play the piano. Her acting career began with Max Reinhardt's theater company. She appeared in more than fifty plays and became one of the most popular stage stars in Europe. Rose made her film debut in the 1933 German musical Wedding At Lake Wolfgang. The beautiful blonde appeared in several German films including Dinners Is Served and A Night Of Change. She married stage director Karl Heinz Martin in 1934. He was twenty-seven years older than her. In 1937 she was signed by MGM and moved to Hollywood. She starred opposite Edward G. Robinson in the drama The Last Gangster. Her husband Karl remained in Austria and they were divorced in 1938. Unfortunately her film career quickly stalled. Rose was supposed to star in The Saint In New York but she was fired before filming began. 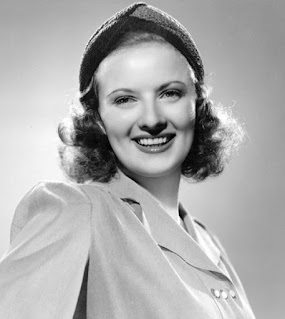 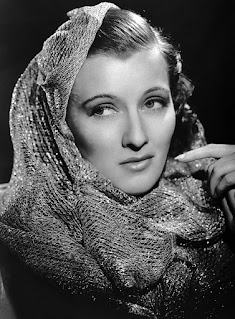 Then she had a supporting role in the film-noir Blind Alley. She married director Joseph L. Mankiewicz on July 28, 1939. Their son, Christopher, was born the following year. After her second son Tom was born in 1942 she suffered from severe post-partum depression. She had a bit part in the 1944 drama The Keys To The Kingdom. During filming she had an affair with her costar Gregory Peck, Her marriage to Joseph was tumultuous and he cheated on her with numerous women including Linda Darnell. Rose started drinking and would often get physically violent. She was eventually diagnosed with schizophrenia and had to be hospitalized numerous times. It is rumored that she was the inspiration for the character of Margo Channing in All About Eve (the screenplay was written by her husband). Her final acting role was in a 1953 episode of Suspense. Tragically on September 27, 1958 she committed suicide by taking an overdose of pills. Rose was only forty-five years old. A note was found at the scene that said she was "tired". She was buried at Kensico Cemetery in Valhalla, New York. 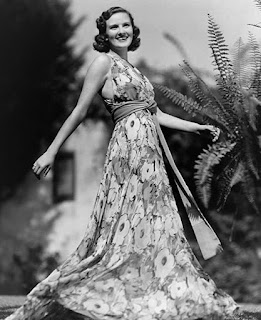 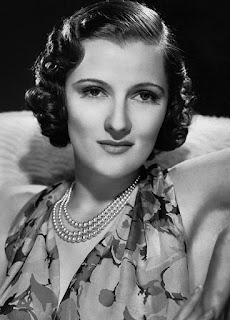 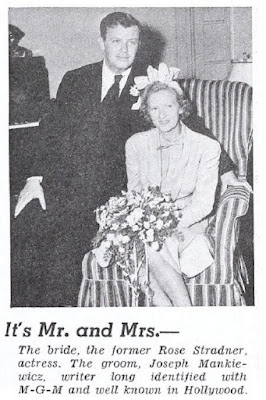