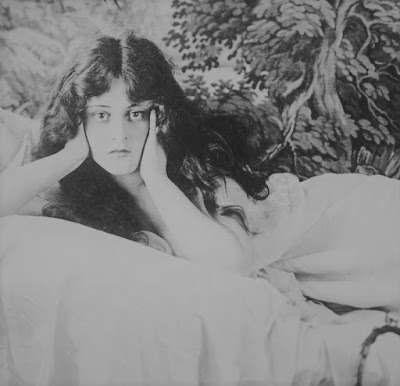 Sylvia Breamer was a popular silent screen star from Australia.
She was born Sylvia Poppy Bremer on June 9, 1897 in Sydney, Australia. Sadly her father, Frederick Bremer, died when she was a child. Sylvia attended drama school and began her acting career at the age of thirteen. Her first job was with the J.C. Williamson traveling stock company. The dark haired beauty became a popular stage star in Australia and New Zealand. In 1914 she married forty-six year old director Edwin W. Morrison. The couple moved to New York City two years later. She was offered a contract with Thomas Ince and made her film debut in the 1917 comedy The Pinch Hitter. Then she costarred with William S. Hart in The Cold Deck and The Narrow Trail. Photoplay magazine declared she was "one of the acting finds of the year". Her marriage to Edwin ended in 1918 when he decided to return to Australia, Sylvia's success continued with starring roles in My Husband's Other Wife, Respectable By Proxy, and The Girl Of The Golden West. When she wasn't working she enjoyed swimming, horse riding and collecting antiques. 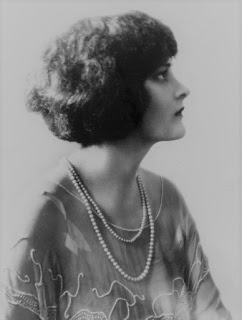 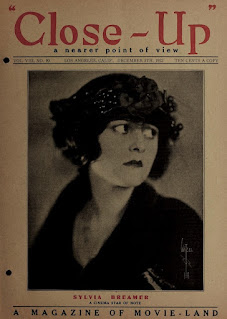 She married Dr. Harry Martin in 1924. He was known for performing abortions for celebrities. Harry filed for divorce in 1926 claiming that Sylvia was cruel and threw things at him. The couple reconciled but were divorced in 1928. Unhappy with the roles she was getting she decided to take a break from Hollywood. She went to Minneapolis in 1930 to star in the play The Scarlet Woman. On July 13, 1931 she married Edmund R. Bohan, a financier. Sylvia said "I have never been so happy in my life." She had a small role in the 1936 comedy Too Many Parents. It would be her final film. As she grew older she struggled with alcoholism and became reclusive. She was devastated when her mother died in 1939. That same year she divorced Edmund. Then she unsuccessfully sued him for money he had borrowed. Sylvia moved to New York City in 1940. Tragically on June 7, 1943 she died from a heart attack. She was only forty-five years old. 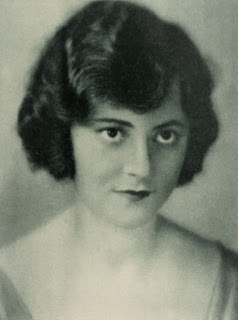 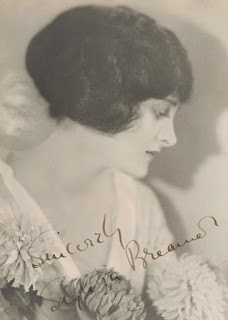