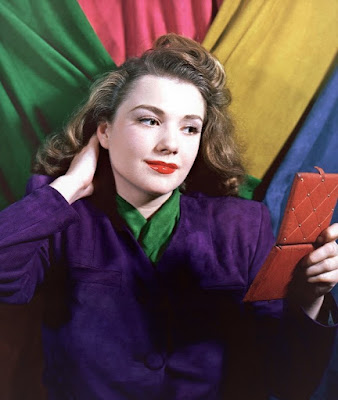 She was born on May 7, 1923 in Michigan City, Indiana. Her maternal grandfather was legendary architect Frank Lloyd Wright. At the age of thirteen she made her Broadway debut in Seen But Not Heard. Then she appeared in the plays There's Always A Breeze and Madame Capet. Anne made a screen test for the 1939 film Rebecca but director Alfred Hitchcock thought she was too young for the role. She was signed by 20th Century Fox and made her film debut in the 1940 comedy 20 Mule Team. The husky voiced actress worked with Jack Benny in Charley's Aunt and with Tyrone Power in Crash Drive. In 1946 she starred in the drama The Razor's Edge and won an Academy Award for Best Supporting Actress. That same year she married actor John Hodiak, her costar in Sunday Dinner For A Soldier. She was cast as Eve Harrington in the 1950 drama All About Eve. The film was a huge success and she received her second Oscar nomination. 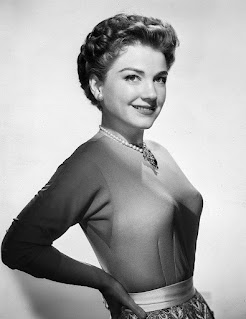 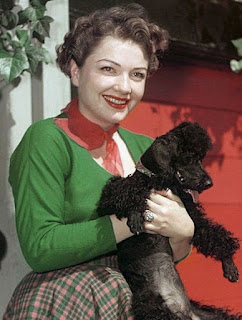 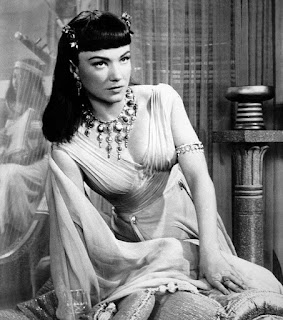 Anne gave birth to a daughter named Katrina in 1951. Two years later she divorced John and started dating her agent Russell Birdwell. The couple formed a production company together. Her success continued with roles in The Blue Gardenia, I Confess, and The Ten Commandments. She married Randolph Great, a cattle owner, in 1960. They moved to New Mexico and had two daughters - Melissa and Maginel. During the 1960s she appeared on numerous television shows including Batman and Ironside. Her marriage to Randolph ended in 1970. Then she wrote a book about her life titled Intermission and returned to Broadway to star in Noel Coward In Two Keys. Anne married stockbroker David Klee in January of 1977. Tragically he died just nine months later. She moved to Connecticut and had a recurring role on the TV drama Hotel. On December 12, 1985 she died from a brain aneurysm at the age of sixty-two. Anne was buried at Unity Chapel Cemetery in Wyoming, Wisconsin . 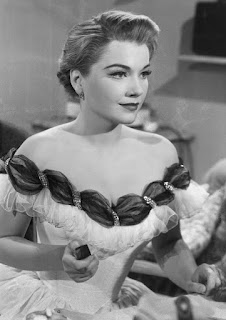 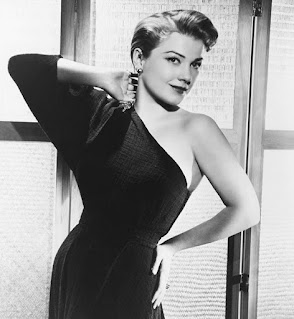