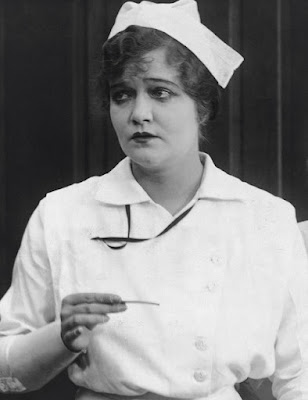 Lillian Drew was a popular silent star who died under mysterious circumstances.

She was born Lillian Margert Flannery in August of 1882 in Chicago, Illinois. Her father Patrick was a mailman who died when she was a teenager. Lillian started her career performing in vaudeville. On December 7, 1907 she married forty-four year old actor E.H. Calvert. Soon after the couple had a son named William. She was signed by Essanay Studios in 1913 and made her film debut in the drama The Broken Heart. Over the next five years she appeared in more than eighty films including The Reaping, The Conflict, and Uneasy Money. Lillian became known for playing villainesses and vamps The pretty brunette was nicknamed "The Lily Of Essanay". Her husband E.H. and her son William also worked as actors at Essanay Studios. 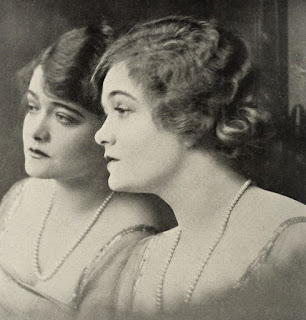 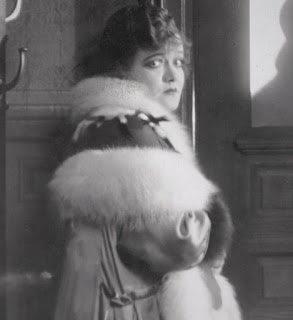 The entire family appeared together in the 1915 drama The Secret's Price. After suffering a nervous breakdown in 1920 she took a three year break from acting. She had a supporting role in the 1923 film Children Of Jazz. Sadly it would be her final movie. In 1923 she separated from E.H. and was injured in a car accident. Lillian returned to her hometown of Chicago and moved in with her mother. Tragically on February 4, 1924 she died from Veronal poisoning after overdosing on sleeping medication. She was only forty one years old. Her mother said she took the medicine because she had trouble sleeping since her car accident. The coroner ruled her death was accidental but there were rumors she may have committed suicide. Lillian was buried at Calvary Cemetery in Evanston, Illinois. 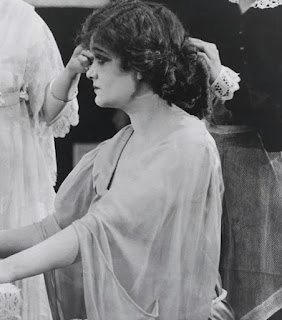 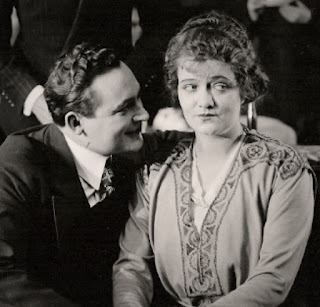 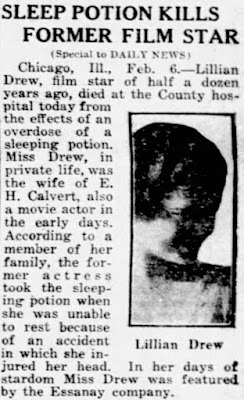