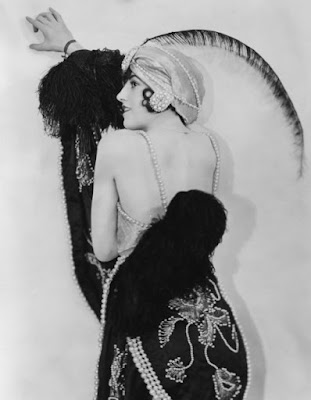 Natalie Joyce was a popular silent star and the cousin of actress Olive Borden.
She was born Natalie Marie Johnson on November 6, 1902 in Norfolk, Virginia. Natalie was one of eight children and her family moved to Pennsylvania when she was young. At the age of eighteen she went to New York City to become an actress. She danced in the Ziegfeld Follies and was offered a movie contract at Christie Studios. Natalie made her film debut in the 1922 short Mile-A-Minute Mary. The seductive brunette played vamps in comedies like Savage Love, Tootsie Wootise, and Take Your Choice. Meanwhile her cousin, Olive Borden, had also became a successful actress. She and Olive were both chosen to be WAMPAS Baby Star and worked together in the melodrama Dance Hall. In 1927 Natalie was signed 20th Century and given the lead female role in Whispering Sage. Then she costarred with Tom Mix in the westerns The Circus Ace and Daredevils Rewards. 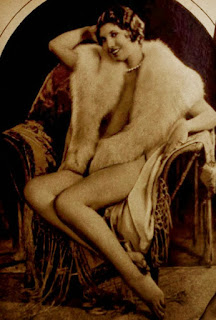 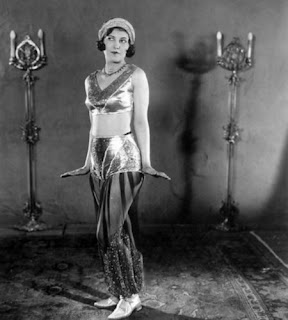 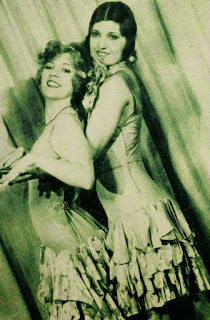 With Olive Borden
While filming A Girl In Every Port director Howard Hawks cruelly told her she wasn't a good actress. Unfortunately by 1930 her career had stalled and she was appearing in low budget films. Natalie claimed that she never got any good roles because she would not sleep with the producers. She said "I'll never get anywhere in this business. I won't put out!" After making the 1932 drama Police Court she decided to quit acting. On January 21, 1933 she married aviator William Morris Pryce. The couple had a son named Michael. They briefly lived in Texas and she got a job as as a bookkeeper. Then the family moved to Hawaii where they opened a successful beauty salon. She and her husband spent their later years in San Diego, California. Natalie died on November 9, 1992 from natural causes. She had just celebrated her ninetieth birthday. Her husband William passed away four months later, 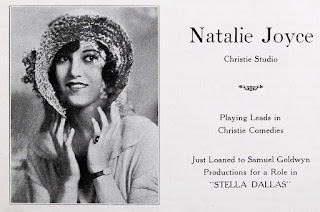 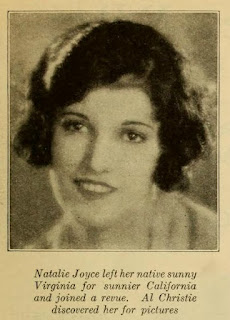