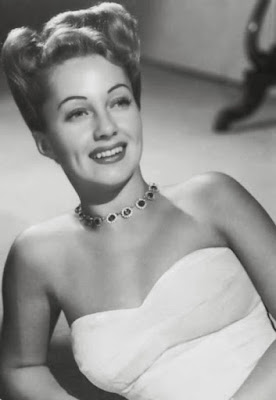 Diana Lewis was a popular starlet who gave up her career to marry William Powell.

She was born on September 18, 1919 in Ashbury Park, New Jersey. Her parents were vaudeville performers. The family moved to Hollywood and Diana, her sister Maxine, and her brother J.C. all went into show business. Diana made her film debut in the 1934 comedy It's A Gift. At the age of sixteen she married actor Jay Faye. She landed a contract with MGM and appeared in movies like Andy Hardy Meets Debutante and Bitter Sweet. While making Gold Diggers In Paris she became close friends with actress Carole Landis. Her marriage to Jay ended in 1939. That same year she met actor William Powell who was more than twenty years older than her. After a whirlwind courtship the couple eloped on January 6, 1940. 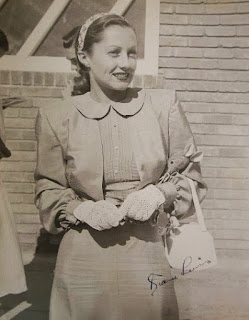 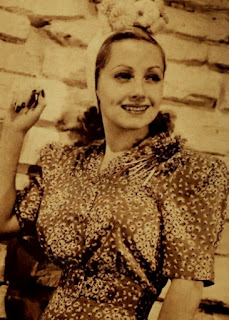 Diana had supporting roles in the films Johnny Eager and Cry Havoc. She decided to quit acting in 1943 and devoted herself to being a full-time wife. By all accounts Diana and William enjoyed one of Hollywood's happiest marriages. He gave her the nickname "Mousie" because she was so petite. They had no children but Diana was very close to her stepson William David Powell. She spent much of her time doing charity work and playing golf. In 1984 William passed away at the age of ninety-one. Diana continued to live a quiet life in Palm Springs. She died from pancreatic cancer on January 18, 1997. Diana is buried with William at Desert Memorial Park in Cathedral City, California. 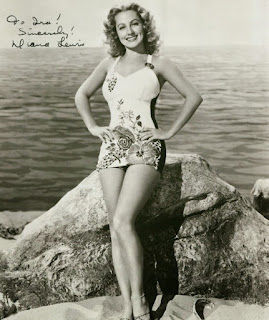 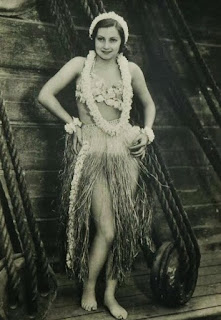