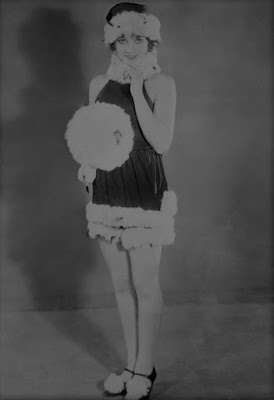 Elsie Tarron was an actress and bathing beauty who quit acting to be a housewife.

She was born Elsie Maud Tarran on September 30, 1903, in London, England. Elsie was a beautiful teenager who loved to dance and dreamed of becoming an actress. Eventually she moved to Hollywood and started entering beauty contests. In 1923 she was chosen to be one of Mack Sennett's bathing beauties and made her film debut in Down To The Sea In Shoes. She posed for countless cheesecake photos along with the other bathing beauties. The girls formed a club called "The Little Dippers" and Elsie was chosen to be their President. She made more more than fifty short films including The Lost Soul, High And Dizzy, and Hot Air. The shapely brunette appeared on the cover of The National Police Gazette twice. Elsie signed a contract with F.B.O. studios and starred in the 1927 western Cyclone On The Range. By 1929 her career had stalled and she decided to retire. 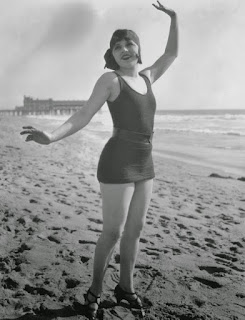 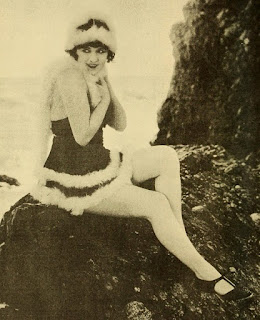 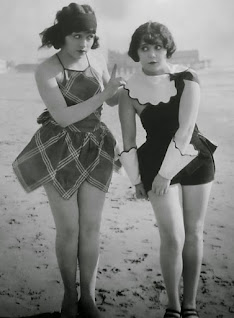 With Thelma Hill
Her final film was the comedy short A Close Shave. She married actor Andy Clyde on September 23, 1932. They had worked together in numerous films including The Lion's Whiskers and A Taxi Scandal. The couple bought a large mansion nicknamed "Clyde Manor" where they grew their own strawberries. Elsie enjoyed being a housewife and spent a lot of time playing golf with her husband. In 1935 they had a son named John Allan Clyde. Tragically John died from meningitis when he was just nine years old. She and Andy remained together until his death on May 18, 1967. A few months later she married 73 year old actor George "Sloppy" Gray. She had worked with him at the Sennett studios and he had been one of her husbands closest friends. Sadly George passed away just two weeks after their wedding. Elsie continued to live quietly in Los Angeles where she shared an apartment with Ruth Hiatt, another Sennett bathing beauty. On October 24, 1990 she died from natural causes at the age of eighty-seven. 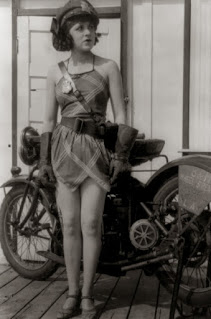