Eugenia Gilbert ~ The Most Beautiful Woman 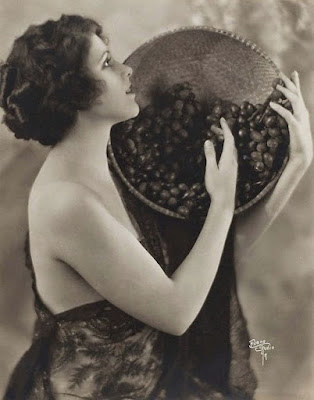 Eugenia Gilbert was a a bathing beauty and silent film actress who walked away from Hollywood.

She was born on November 18, 1902 in East Orange, New Jersey. Eugenia attended high school in New York City and went to Mallborough College in Los Angeles. When her father became ill she quit school and got a job as a dancer. She made her acting debut in the 1920 short film Paul's Peril. Then she had bit parts in A Certain Rich Man and The Half Breed. She began entering beauty pageants and in 1923 she won the title of Miss Los Angeles. Eugenia was also named "the most beautiful woman in America." She was five feet, four inches tall, weighed 122 pounds, and had light brown hair and blue eyes. Producer Mack Sennett chose her to be one of his bathing beauties and signed her to a long term contract. She quickly moved from bit parts to leading roles. Eugenia starred in dozens of comedies including A Rainy Night, Sinners In Silk, and A Broadway Butterfly (she was often credited as Eugenie Gilbert). 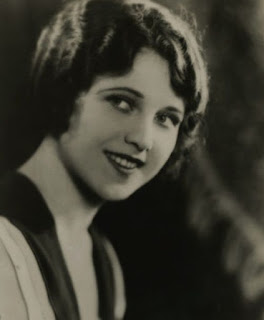 In 1927 she appeared in the action serial The Crimson Flash. She was also Leo Mallory's leading lady in the Westerns The Man From Hard Pan and The Apache Raider. Eugenia was considered one of the most versatile starlets in Hollywood. In her spare time she liked to go to a cabin she bought in the mountains. Although she made more than sixty films she never became a major star. She said "In motion pictures beautiful girls are used chiefly as clothes-horses to add to the attractiveness of a scene by parading in stunning gowns. They're seldom given the chance to really act." Eugenia decided to quit acting in 1929. Her final film was the comedy Courtin' Wildcats with Hoot Gibson. During the 1930s she worked as a model in fashion shows. She was married to Frederick Enders from Britian. Eugenia spent her final years living in Santa Monica. She died from heart failure on December 8, 1978 and was cremated. 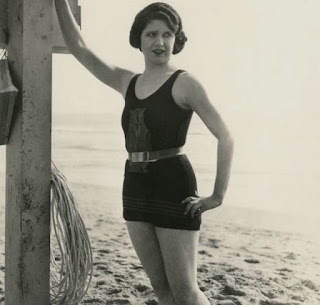