Jean Wallace was a beautiful starlet who married Franchot Tone and Cornel Wilde.

She was born Jean Walasek on October 12, 1923 in Chicago, Illinois. Jean started modeling when she was a teenager and worked as an Earl Carroll showgirl. The shapely blonde made her film debut in the 1941 musical Ziegfeld Girl. She had lied about her age to get the part. When she was just eighteen years old she married actor Franchot Tone who was twice her age. Then was offered a five year contract with Fox. Jean was given small roles in movies like When My Baby Smiles At Me and It Shouldn't Happen To A Dog. She and Franchot had two sons together - Pascal and Thomas. The couple had a difficult marriage and separated several times. Meanwhile Jean attempted suicide twice. She divorced Franchot in 1949 claiming he had cheated on her with actress Barbara Payton. Although she continued to make movies her personal life created more headlines than her career. 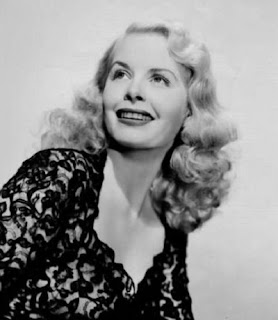 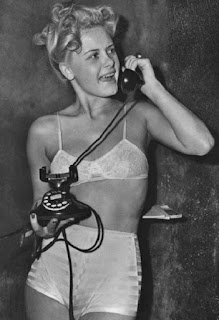 Jean was arrested for drunk driving and lost custody of her two sons to Franchot. She also had romances with Howard Hughes, Jackie Coogan, and gangster Johnny Stompanato. Her second marriage, to Army Sergeant Jim Lloyd Randall, lasted only five months. She seemed to finally find happiness when she married actor Cornel Wilde in 1951. Jean and Cornel worked together in several films including The Devil's Hairpin and Sword Of Lancelot. Their son, Cornel Wallace, was born in 1967. She retired from making movies to be a full-time mother. Sadly her thirty year marriage to Cornel came to an end in 1981. She spent the next decade living in Beverly Hills with her beloved pets. Sadly she died on February 14, 1990 after suffering a gastrointestinal hemorrhage. Jean was only fifty-six years old. She is buried at Hollywood Forever cemetery in Hollywood, California. 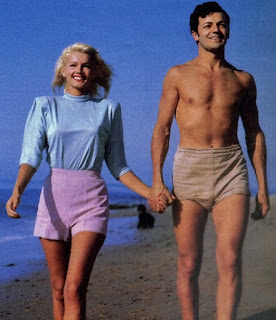 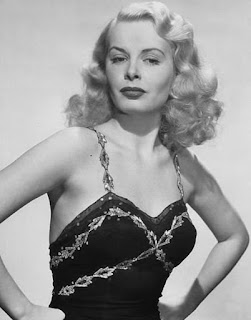