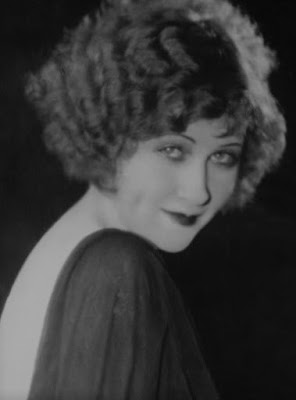 Katherine Grant was a popular silent comedy vamp until her excessive dieting caused her to have a breakdown.


She was born Catherine May Grant on May 1, 1904 in Los Angeles, California. Her parents divorced when she was a child. Sadly her British father, James Grant, passed away in 1921. At the age of eighteen she won the Miss Los Angeles beauty contest and competed in the Miss America pageant. Katherine worked as a professional dancer and to make extra money she posed nude for an art study project. She made her film debut in the 1922 comedy short Saturday Morning and was offered a contract with Hal Roach. In 1923 she appeared in more than a dozen films including The Cobbler, A Man About Town, and Frozen Hearts. As her career took off the photographer who had taken her nude photos started to extort her. Katherine reported the man to the police and the scandalous photos did not hurt career. By 1925 she had become one of Hal Roach's favorite comedy vamps and he signed her to a new five year contract. The beautiful blonde worked with Oliver Hardy in Wild Papa and with Charley Chase in The Uneasy Three. She and Charley also performed in a vaudeville act together. 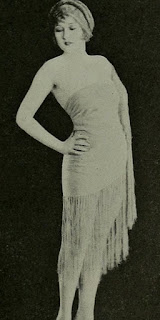 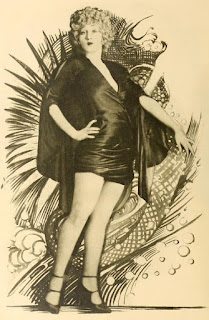 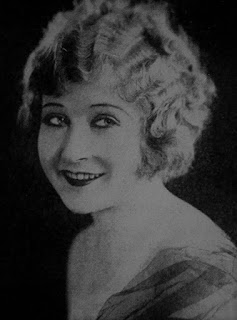 Unfortunately she struggled with her weight and went on starvation diets to stay thin. In December of 1925 she was the victim of a hit-and-run accident. Doctors told her to take a break from but she returned to work a few days later. Katherine suffered a nervous breakdown in the Spring of 1926 and was put in a sanitarium. At the time she weighed just eighty-seven pounds. Sadly she would never return to acting. Her final film, The Hug Bug, was released in 1926. Katherine's health continued to get worse and she started suffering from dementia. Eventually she was sent to to Patton State Hospital in San Bernardino where she would live the rest of her life. Tragically on April 2, 1937 she died from pulmonary tuberculosis. She was only thirty-two years old. Katherine was buried in an unmarked grave at Evergreen cemetery in Los Angeles, California. In 2016 her fans paid for a headstone to be placed on her grave. 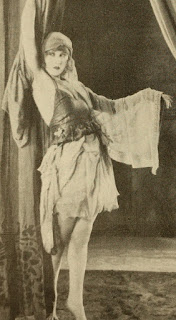 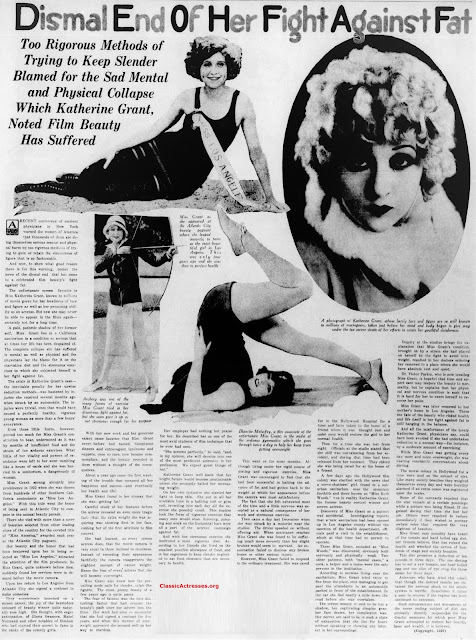