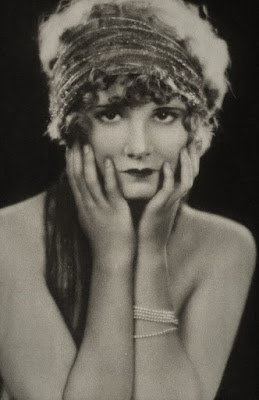 Lucille Ricksen was a talented child star who was sexualized and overworked until her early death.

She was born Ingeborg Myrtle Elizabeth Erickson on August 22, 1910, in Chicago, Illinois. Her parents, Samuel and Ingeborg, were both born in Denmark. Lucille worked a child model and made her film debut at the age of five in The Millionaire Baby. After her parents divorced in 1917 her mother brought her to Hollywood. The adorable ten year old was offered a contract with Samuel Goldwyn in 1920. She starred in the popular film series The Adventures and Emotions of Edgar Pomeroy. Lucile often had to work long hours but she always said she was having fun. Her younger brother Marshall Ricksen also became an actor. In 1922 she costarred with Marie Prevost in The Married Flapper and with Colleen Moore in Forsaking All Others. The following year she was given a starring role in the drama The Rendevous. The movie was directed by Marshall Neilan who became close friends with Lucille even though she was only twelve years old. 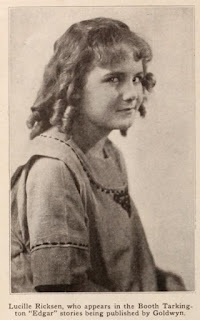 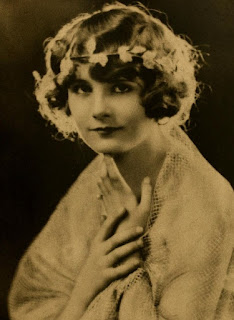 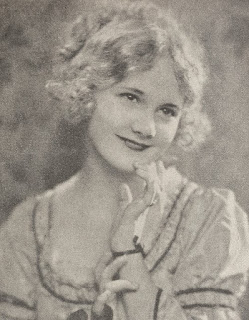 The studio lied about her age and told the press she was actually sixteen. They also made her pose for sexually suggestive photos. Then she began a romance with thirty-eight year old Syd Chaplin (brother of Charlie Chaplin). There were even rumors that the two had gotten married. Her mother approved of these inappropriate relationships with older men because she thought it would help her career. When Lucille got pregnant she was forced to have an abortion.  She became one of Hollywood busiest starlets and was chosen as one of the WAMPAS Baby Stars of 1924. The press called her "the youngest leading lady in movies". She had nine films released in 1924 including Vanity's Price, The Galloping Fish, and The Valley Of The Wolf. Unfortunately the overworked teenager was suffering from exhaustion and malnutrition. 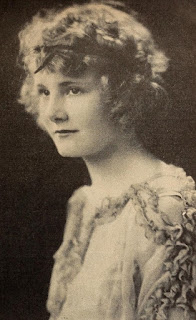 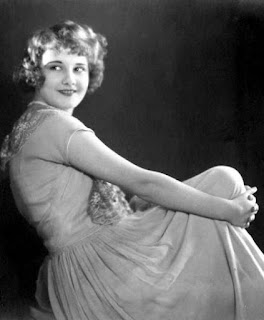 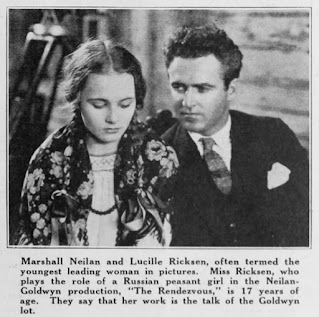 She was diagnosed with tuberculosis and by the Summer of 1924 she had become bedridden. Lucille's mother kept a bedside vigil but the stress caused her to have a fatal heart attack in February of 1925. Following her mother's death Lucille was cared for by family friends including actress Lois Wilson. During one of her conscious moments she said "Mother wouldn't want me - die - Mother said - Wonderful future - Going to do big things - Won't die! I won't!" Sadly on March 13, 1925 she passed away from pulmonary tuberculosis. Lucille was only fourteen years old. Newspaper articles about her death claimed she was seventeen and had died from anemia. There were also rumors that her death had actually been caused by a botched abortion. Lucille was cremated and she was buried with her mother at Forest Lawn in Glendale, California. Her final film, The Denial, came out ten days after she died. 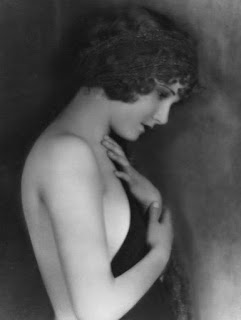 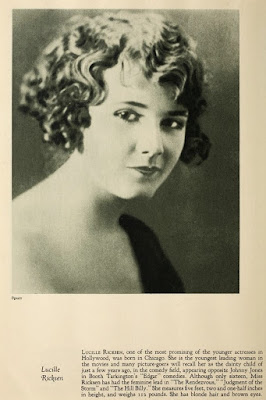