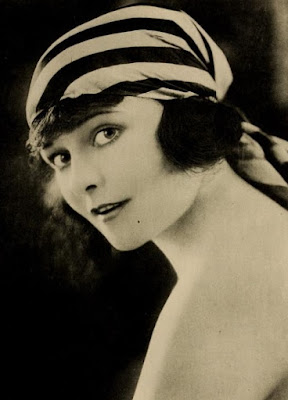 Mary Thurman was a silent film actress and bathing beauty who died young.

She was born Mary Christiansen on April 27, 1895, in Richfield, Utah. Mary was one of seven children raised in the Mormon faith. Sadly her father passed away when she was nine. She attended the University of Utah and got a job as a teacher. In 1915 she married her childhood sweetheart Victor E. Thurman. That same year she took a trip to Hollywood and was discovered by a talent scout. The lovely redhead became one of Mack Sennett's bathing beauties and began appearing in his comedy shorts. Mary started out as an extra but she quickly worked her way up to leading lady. Between 1916 and 1918 she made more than twenty films including A Bedroom Blunder, That Night, and Watch Your Neighbor. She and Victor divorced in 1919. Although she had become a popular comedienne she dreamed of being a serious actress. 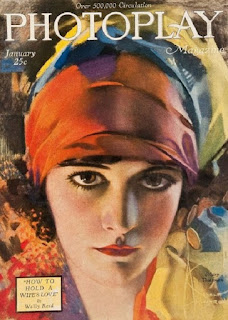 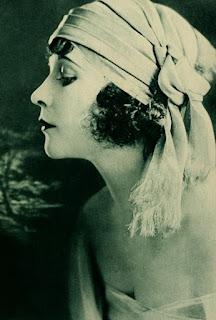 She said "I shall always be grateful for the years I spent in comedy. I attained success and I made money but it wasn't the sort of work I liked." Mary signed with producer Allan Dwan who cast her in the 1920 drama In The Heart Of A Fool. Her performance got rave reviews. Allan would direct also her The Sin of Martha Queed, Zaza, and A Broken Doll. Off screen her and Mary fell in love and were engaged for a short time. In 1924 she costarred with Patsy Ruth Miller in Those Who Judge and with Estelle Taylor in Playthings Of Desire. She began work on the movie Down Upon The Suwanee River in the Fall of 1925. While filming in Florida she came down with a serious case of pneumonia. She struggled with the illness for months and passed away on December 22, 1925. Mary was only thirty years old. Her mother and her best friend, actress Juanita Hansen, were by her side when she died. She was buried in Richfield City Cemetery in her hometown of Richfield, Utah. 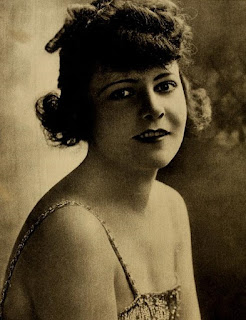 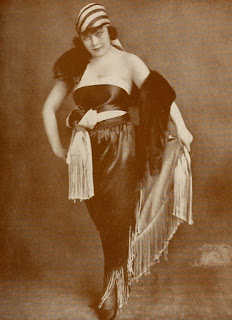 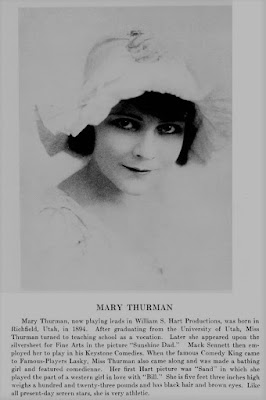