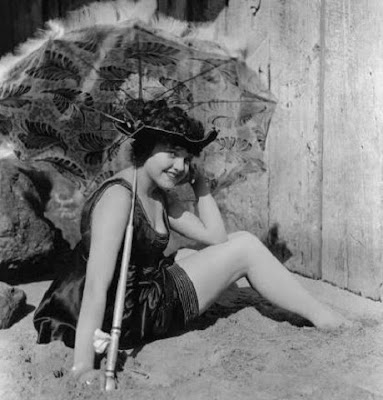 Mildred June was an actress and bathing beauty who died young from alcoholism.

She born on December 23, 1902 (some sources say 1905) in St Louis, Missouri. When she was a child her family lived in Kansas and later moved to Los Angeles, California. Mildred attended Hollywood high school and took dancing lessons. At the age of sixteen she was discovered by producer Mack Sennett. She became one his bathing beauties and made her film debut in the 1919 comedy Up In Alf's Place. Mildred was Billy Bevan's leading lady in more than a dozen comedy shorts including Gymnasium Jim, On Patrol, and The Duck Hunter. Mack Sennett said her personality was "vivid and electrical". When reporters called her chubby she began dieting. She was an accomplished athlete and loved playing golf. Although she enjoyed making comedies she dreamed of becoming a dramatic actress. Mildred landed a supporting role in the 1922 drama Rich Man's Wives starring Claire Windsor. On August 5, 1922 she married Dr. Herbert Edward Capps, a Pasadena dentist. 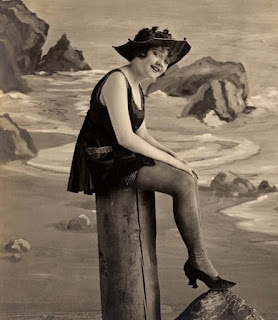 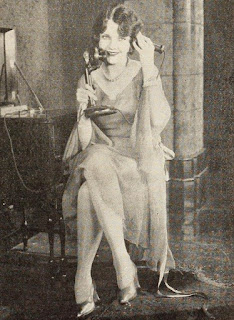 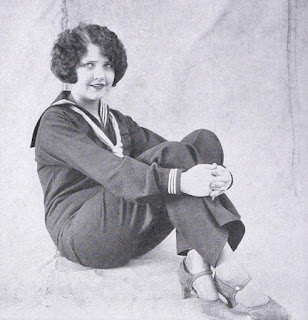 The couple separated less than a year later. She had a brief romance with real estate executive Jimmy Houston. In 1925 she was signed by Universal and appeared in the shorts The Milky Way and Speak Easy. The following year she costarred with Charley Chase in Dog Shy and with Lige Conley in Matrimony Blues. Then she returned to the Sennett studio where she co-wrote and starred in the 1927 film Crazy To Act. Unfortunately by this time she had a serious drinking problem. She married Bud Shean, a salesman, in 1930. They lived in New York City and she took a break from acting. Sadly in May of 1935 Bud passed away at the age of thirty-eight. Mildred moved in with her mother in Los Angeles. She had a bit part in the 1936 Laurel and Hardy comedy Our Relations. It would her final film role. Tragically on June 19, 1940 she died from cirrhosis of the liver caused by her alcoholism. She was only thirty-seven years old. Mildred was cremated and her ashes were buried at Hollywood Forever cemetery in Hollywood, California. 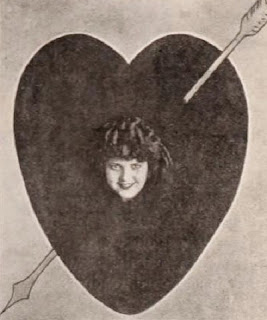 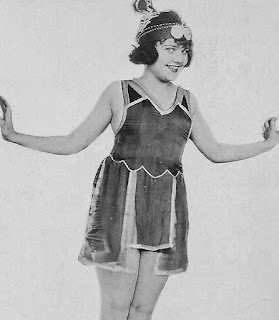 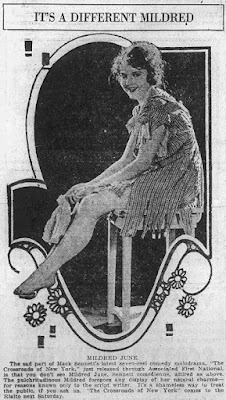