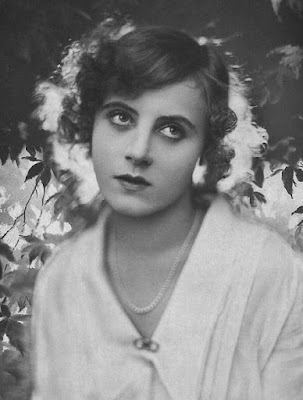 Ossi Oswalda was a popular German silent film star who died in poverty.

She was born Oswalda Staglich on February 2, 1899 in Berlin, Germany. Ossi trained to be a ballerina and worked in chorus lines when she was a teenager. Director Ernst Lubitsch discovered her and cast her in his 1916 film The Shoe Palace. Over the next five years she appeared in many of Lubitsch's comedies including The Doll, The Oyster Princess, and I Don't Want To Be A Man. She usually played spoiled, child-like characters and even appeared in drag. Ossi became one of Europe's most bankable stars earning her the nickname "The German Mary Pickford". She and Ernst Lubitsch became very close friends but their relationship was never romantic. In 1919 she married Hungarian Baron Gustav Von Koczian. Ossi and her husband started their own production company but they only made five films together. 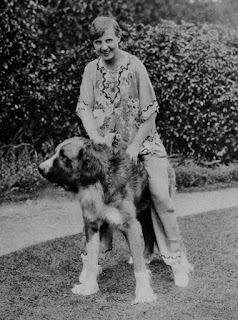 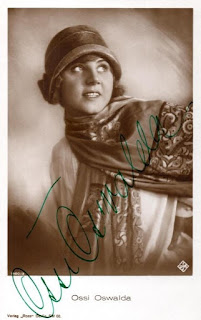 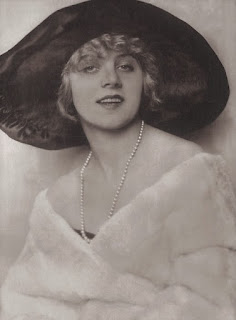 Their marriage ended in 1925 and she began a high profile romance with Crown Prince Willhelm. She signed a contract with an American producer in 1926 and tried to change her image by playing more glamorous characters. Unfortunately her career suffered with the arrival of sound films. Her last role was in the 1933 drama The Star Of Valencia. Ossi continued to work on the stage appearing in operettas in Germany and Vienna. Eventually she moved to Czechoslovakia with her boyfriend Julius Aussenberg, a former producer. In 1943 she wrote the story for the film Fourteen At The Table. Sadly by the Spring of 1947 Ossi was bankrupt and suffering from numerous health problems. She died on July 17, 1947 in Prague. Ossi was only forty-eight years old. She is buried in Olsany Cemetery in in the Czech Republic. 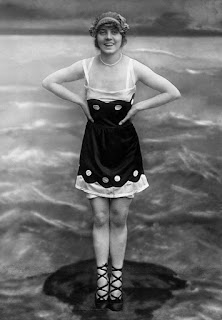 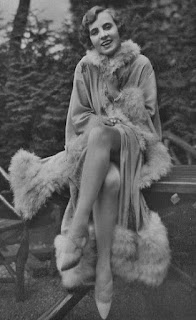