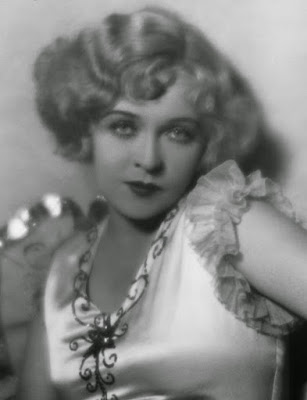 Phyllis Haver was a bathing beauty and silent film star who committed suicide.

She was born Phyllis O'Haver on January 6, 1899, in Douglas, Kansas. When she was a child her family moved to Los Angeles, California. Young Phyllis got a job playing piano at a local movie theater. Producer Mack Sennett saw her and she was hired to be one of his famous bathing beauties. Between 1916 and 1920 Phyllis appeared in more than thirty-five short films. With her curvy figure and blonde hair she quickly became one of the most popular bathing beauties. Eventually she left Mack Sennett's compact and signed a contract with Cecil B. Demille. Phyllis costarred with Olive Borden in Fig Leaves and with Victor McLaglen in What Price Glory. She also won rave reviews for her performance as Roxie Hart in the 1927 film Chicago. In 1929 she married millionaire William Seeman. 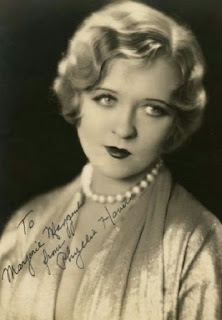 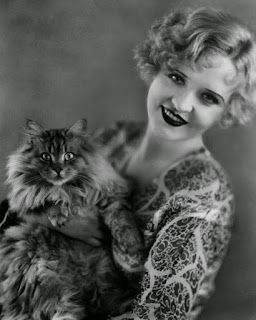 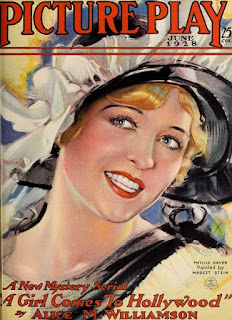 Although she was at the peak of her career she decided to retire from acting. She and William moved into an eleven room penthouse in New York City. Phyllis said she loved being a wife and never wanted to return to Hollywood. Sadly after sixteen years of marriage she and William divorced. The couple had no children. As she grew older Phyllis became more reclusive. She lived in a large house in Connecticut and rarely had visitors. Her only companion was her longtime housekeeper. She reportedly made several suicide attempts and was devastated when her former boss Mack Sennett died. On November 19, 1960 sixty-one year old Phyllis took her own life with an overdose of barbiturates. She was found in her bed fully dressed and wearing make-up. Phyllis was buried at Grassy Hills cemetery in Falls Village, Connecticut. 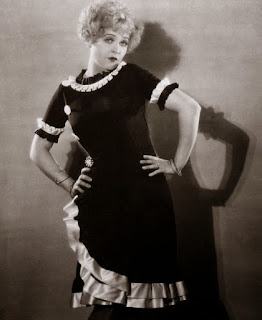 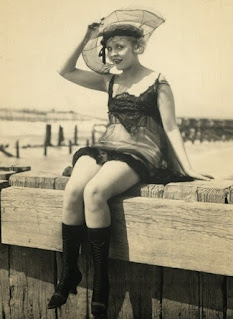