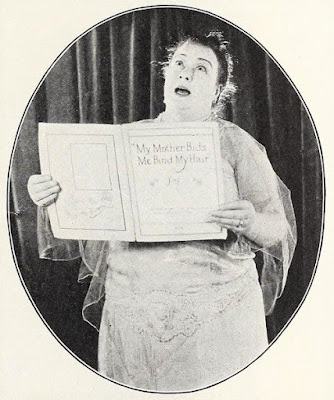 Sunshine Hart was a plus-sized character actress best known for her comedic roles.

She was born Lucia May Adams on July 6, 1878, in Vevay, Indiana. Sunshine would later claim that her father was a minister on an Indian reservation and that an Indian nurse gave her the nickname "Sunshine". After high school she started acting in stock companies and spent many years working in vaudeville using the stage "Miss Sunshine". She married Walter O. Morgan on January 2, 1899 but tragically he passed away a few years later. In 1903 she married Charles W. Hart, a machinist. They had a daughter named Leora. Sadly Sunshine tried to commit suicide in September of 1910 by swallowing carbolic acid. She divorced Charles and married Frederick Paul Voyles, a farmer, on August 28, 1911. Two years later she divorced him and remarried Charles W. Hart. At the age of thirty-eight she made her film debut in the 1916 comedy A Scoundrel's Toll. She moved her family to Los Angeles and appeared in several of Jack White's Mermaid comedies. Producer Mack Sennett gave her a part in his 1924 film Scarem Much and offered her a long term contract. 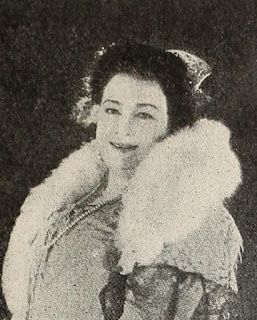 She would go on to star in more than two dozen of Sennett's comedies including Crazy To Act, Hoboken To Hollywood, and Smith's Baby. Sunshine, who weighed more than 250 pounds, usually played funny mothers. She became a popular character actress and was often called a female Fatty Arbuckle. Despite her age and size she was always willing to do dangerous stunts if it got a laugh. She loved making films but she told an interviewer her main priority in life was raising her daughter. In 1927 she was cast as Mary Pickford's mother in My Best Girl. During filming she badly injured her foot when she fell doing an automobile stunt. Although she kept working she never fully recovered from this accident. She had a small role in the 1930 comedy Midnight Daddies. It would be her last film. Sunshine died on January 3, 1930 from an enlarged heart. She was just fifty-one years old. Unfortunately she had spent the last few weeks of her life bedridden. She was cremated and her ashes are buried at Hollywood Forever cemetery in Los Angeles, California. 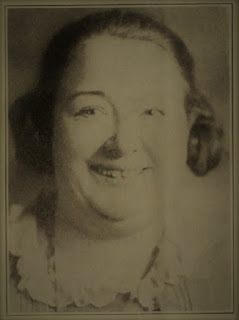 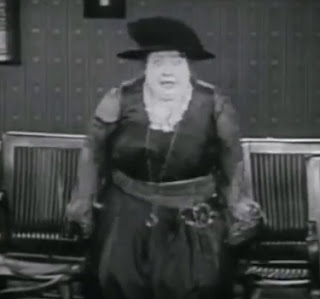 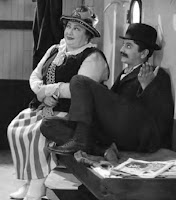