The Mysterious Death Of Thelma Todd 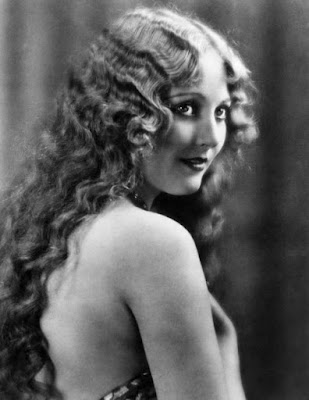 Thelma Todd was Hollywood's beloved Ice-Cream Blonde until she died under mysterious circumstances.

She was born Thelma Alice Todd on July 29, 1906 in Lawrence, Massachusetts. Thelma was a good student and dreamed of becoming a school teacher. When she was a teenager she began entering beauty pageants. After winning the title of Miss Massachusetts in 1925 a Hollywood talent scout offered her a contract. She was given small parts in the silent films Vamping Venus and Naughty Baby. After signing with producer Hal Roach she starred in a series of hit comedies with Zasu Pitts and Patsy Kelly. Thelma quickly became one of Tinseltown's favorite comedic actresses. She was nicknamed "The Ice-Cream Blonde". There was a clause in her contract that she would be fired if she gained more than five pounds. Thelma took diet pills to stay thin and quickly became addicted. She started dating director Roland West who cast her in the 1931 drama Corsair. Her success continued with roles in the hit films Call Her Savage and The Maltese Falcon. 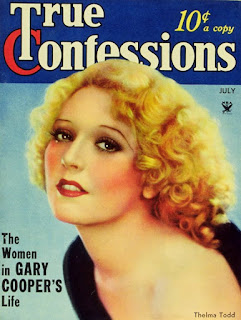 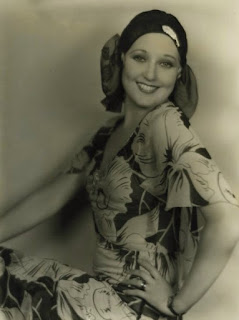 In 1932 she married agent Pat DiCicco. Unfortunately Pat was an alcoholic and often became violent. Their marriage only lasted two years. She decided to open a restaurant called Thelma's Sidewalk Cafe in 1934. It was located in the Pacific Palisades and quickly became a popular Hollywood hangout. She loved to party and drink there with her famous friends. On December 16, 1935 Thelma was found dead in her car. She was only twenty-nine years old. The police ruled her death was an accident from carbon monoxide poisoning. However many fans believe she was murdered. There were rumors that she was being pressured by gangsters to sell her cafe. She was also seen fighting with her ex-husband Pat DiCicco two days before she died. Thelma was cremated and her ashes were buried with her mother at Bellevue Cemetery in Lawrence, Massachusetts. 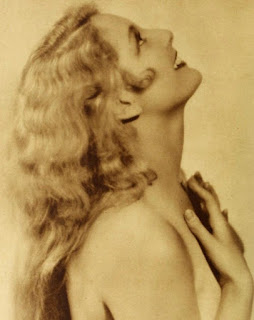 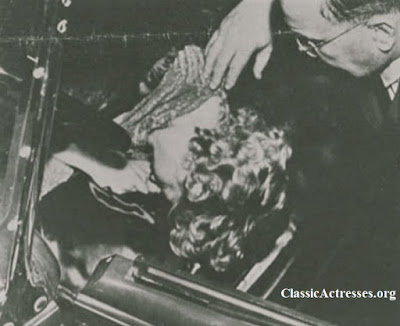 A photo of Thelma dead in her car