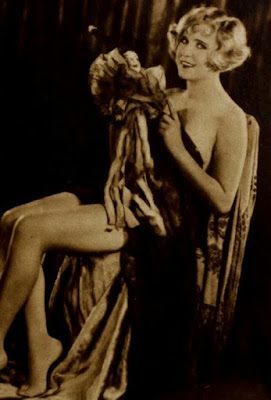 Virginia Vance was a silent film actress who quit Hollywood and died young.

She was born Dahlia Roberta Pears on July 1, 1902 in Chicago, Illinois. Virginia was raised in Toronto, Canada. Her father died when she was twelve years old. She inherited $25,000 from her father's estate and moved to Los Angeles, California with her mother. Virginia began her career as one of Mack Sennett's bathing beauties. In 1922 she made her acting debut in the comedy short Crash. For the next several years she appeared in Mermaid comedies at Educational Pictures. She costarred with actor Cliff Bowes in a number of popular shorts including Meet My Dog, The Cave Inn, and Film Foolish. Virgnia also played boxer Gene Tunney's love interest in the 1926 Pathe serial The Fighting Marine. During her career she would make more than ninety films. Although her performances got good reviews she never became a major star. 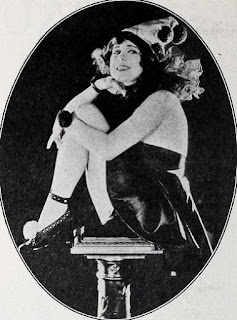 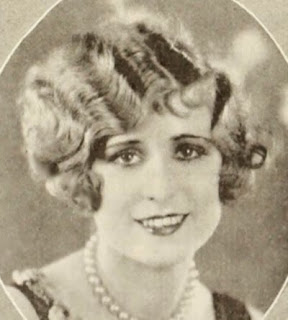 She lived with her mother in a modest house on Hollywood Boulevard. Virginia married actor Bryant Washburn on March 16, 1929 and retired from acting. Her last movie was the comedy Caught In A Taxi. In June of 1929 she and Bryant were both injured in a minor car accident. The couple welcomed a daughter named Roberta Catherine in 1930. Virginia spent the next decade being a full-time wife and mother. Unfortunately she began suffering from myocarditis, an inflammation of the heart muscle. She died from a heart attack in her home on October 13, 1942. Virginia was just forty years old. She was cremated and is buried at the Chapel of the Pines in Los Angeles, California. Her husband Bryant never remarried and died in 1963. 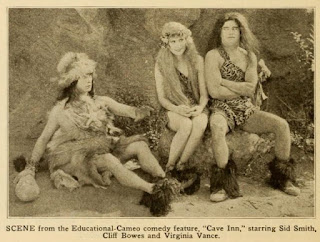 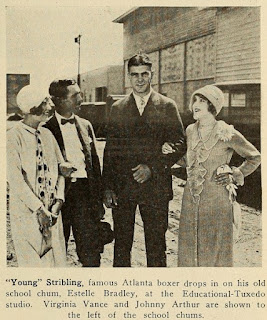