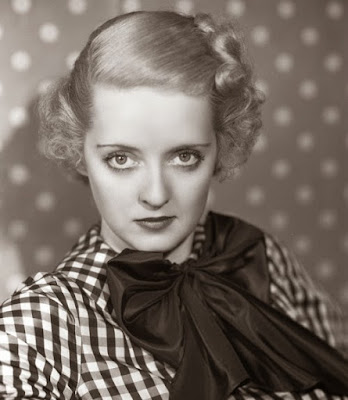 She was born Ruth Elizabeth Davis on April 5, 1908, in Lowell, Massachusetts. Her parents divorced and Bette's mother encouraged her to become an actress. Bette studied acting and appeared in numerous Broadway shows. In 1931 she made her film debut in the drama The Bad Sister. The following year she married musician Harmon Nelson. During their marriage she had two abortions because she thought a baby would hurt her career. Bette was offered a contract with Warner Brothers and in 1935 she won an Academy Award for her performance in Dangerous. She won her second Oscar for the 1938 film Jezebel. With hit movies like Now, Voyager, The Great Lie, and Mr. Skeffington Bette became one of the most successful actresses in Hollywood. In 1941 she became the first female president of the American Academy of Motion Picture Arts and Sciences. After divorcing Harmon she was romanced by Howard Hughes and began an affair with married director William Wyler. Bette said he was the great love of her life but he refused to leave his wife. She married innkeeper Arthur Farnsworth in 1942. Tragically just three years later he died after an accidental fall. 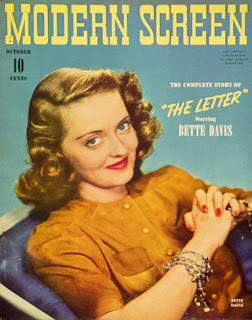 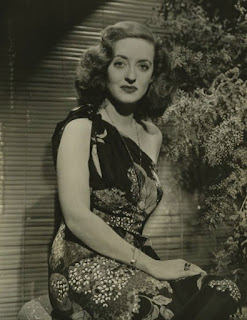 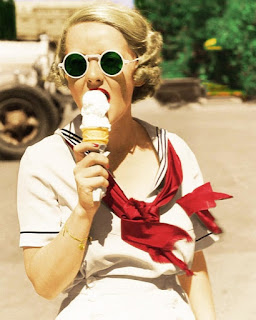 During World War 2 she sold war bonds and volunteered at the Hollywood Canteen. Bette married artist William Grant Sherry in 1945 and had a daughter, Barbara. While making the drama All About Eve she fell in love with her costar, Gary Merrill. She divorced her husband and married Gary in 1950. The couple adopted two children, Margo and Michael. Sadly Margo was mentally retarded and had to be institutionalized. Gary and Bette had a tumultuous marriage and they divorced after ten years together. In 1963 Bette worked with her longtime rival Joan Crawford in What Ever Happened To Baby Jane? and received her eleventh Oscar nomination. In the early 1980s Bette was diagnosed with breast cancer and suffered a stroke. Despite her illnesses she continued to work in movies and on television. She also wrote several autobiographies and became a popular talk show guest. Bette was devastated when her daughter Barbara wrote an unflattering tell-all book and she never spoke to her again. She died on October 6, 1989, from complications of breast cancer. Bette is buried with her mother and sister at Forest Lawn Memorial Park in Los Angeles, California. The epitaph on her grave says "She did it the hard way". 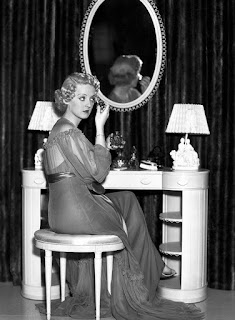 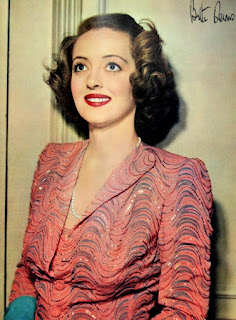