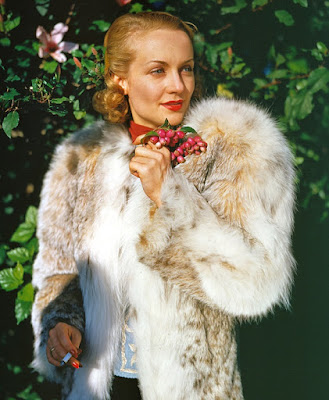 Carole Lombard was one of Hollywood's most popular actresses until she died in a tragic plane crash.

She was born Jane Alice Peters on October 6, 1908, in Fort Wayne, Indiana. When she was five her wealthy parents divorced and she moved to California with her mother and two brothers. A director saw her playing baseball and cast her in the 1921 film A Perfect Crime. Soon after she dropped out of high school to pursue an acting career. Carole got small parts in movies like My Best Girl and The Campus Vamp. In 1926 she was involved in a serious car accident that scarred her face. Luckily she was able to resume her career after having plastic surgery. She signed a contract with Paramount and starred in numerous screwball comedies including Nothing Sacred, Twentieth Century, and Swing High, Swing Low. Carole quickly became one of Hollywood's most successful actresses and was earning more than $100,000 a film. She married actor William Powell in 1931 but they divorced two years later. Then she started a romance with singer Russ Columbo and it was rumored they planned to marry. Tragically on September 2, 1934 Russ was killed in a shooting accident. She always called him the great love of her life. After Russ's death she dated actors Gary Cooper and George Raft. Carole's friends nicknamed her "The Profane Angel" because she loved telling dirty jokes and often shocked people with her bad language. 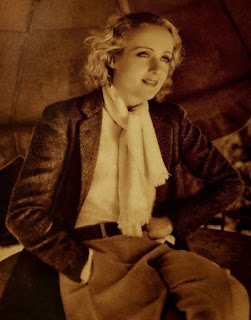 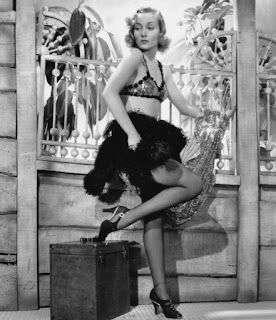 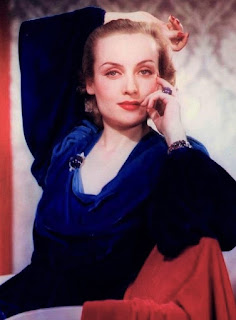 In 1936 she costarred with ex-husband William Powell in My Man Godfrey and was nominated for an Academy Award for her performance. Then she starred in the drams Made For Each Other and In Name Only. She married Clark Gable in 1939 after a three year romance. The couple were happy together even though Clark often cheated on her with his female costars. They bought a large ranch in Encino and she took time off to have a baby but sadly she suffered two miscarriages. By January of 1942 America was involved in World War 2 and Carole and her mother went on a trip to sell war bonds. On January 16 she decided to fly home early. Her mother, an astrologist, begged her not to go on flight number three because it was an unlucky number. Shortly after takeoff the plane crashed in Las Vegas and everyone on board, including Carole and her mother, was killed. She was only thirty-three years old. Carole and her mother were buried at Forest Lawn Memorial Park in Glendale, California. Her final film, To Be Or Not To Be, was released after her death. Clark was so devastated by her death that he enlisted in the Army. President Roosevelt awarded Carole the Medal Of Freedom for being the first woman killed in the line of duty during the war. 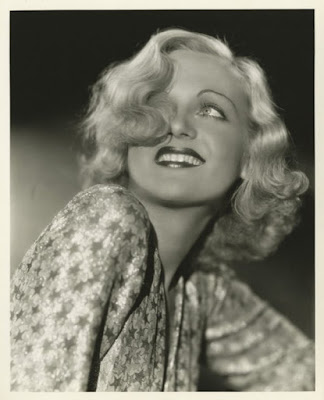 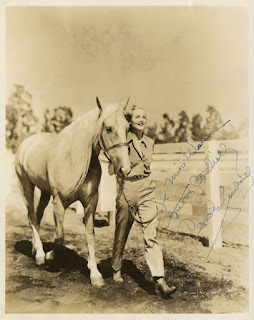 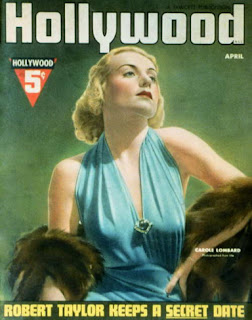