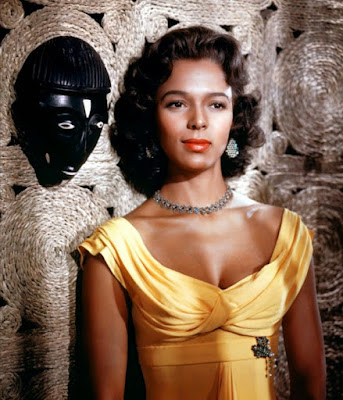 She was born on November 9, 1922 in Cleveland, Ohio. Her parents separated before she was born and Dorothy was raised by her mother Ruby, an aspiring entertainer. Ruby encouraged Dorothy and her sister Vivian to go into show business. They created a song and dance act and performed at the Apollo Theatre and the Cotton Club. Dorothy made her film debut in the 1935 comedy Teacher's Beau. She landed bit parts in dozens of films including Four Shall Die, Orchestra Wives, and Sundown. Dorothy married dancer Harold Nicholas in 1942. They had a daughter, Harolyn Susanne, who was born brain damaged. By 1951 her marriage was over and she was touring the country with her nightclub act. At some venues she was not allowed to eat in the restaurant or use the bathroom because she was black. Her acting career finally took off when she was cast in the 1954 drama Carmen Jones. The movie was a hit and she was nominated for an Academy Award for Best Actress. Dorothy began an affair with married director Otto Preminger. When she became pregnant he forced her to have an abortion. 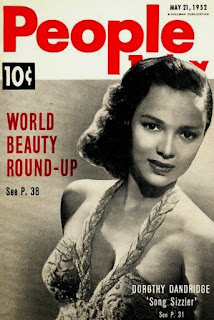 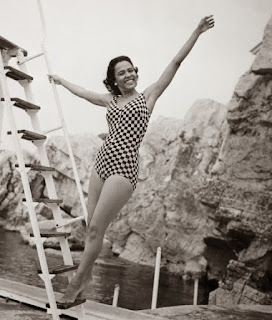 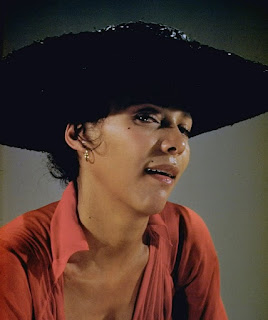 After four tumultuous years she ended the relationship because he refused to leave his wife. She was nominated for a Golden Globe for her performance in the 1958 musical Porgy and Bess. Dorothy  appeared on the cover of numerous magazines including Life magazine and People Today. Unfortunately there weren't many leading roles for Black actresses and her movie career stalled. She once said "If I were white I would capture the world". Dorothy started drinking and became addicted to pills. In 1959 she married businessman Jack Denison and went back to singing in nightclubs. She divorced Jack in 1962 after discovering he had spent all of her money. Then she suffered a complete nervous breakdown. When she recovered she started planning her comeback. Tragically on September 8, 1965 she was found dead in her apartment. She was only forty-two years old. Although it was initially reported that she died of a drug overdose the coroner later concluded that she had died from a rare embolism. Dorothy was buried at Forest Lawn Memorial Park in Glendale, California. 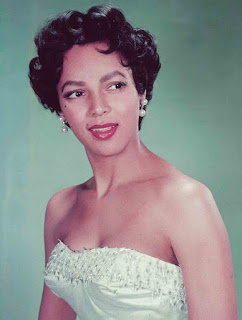 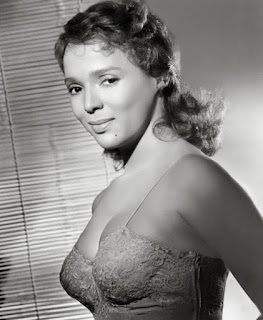