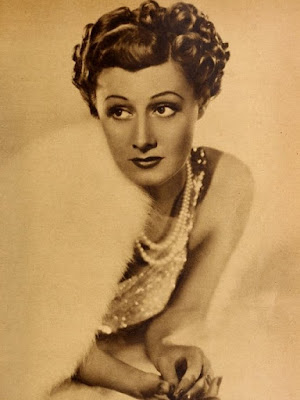 Irene Dunne was a talented actress and singer who was nominated for five Academy Awards.

She was born Irene Marie Dunn on December 20, 1898, in Louisville, Kentucky. Irene was very close to her father who died when she was eleven. Soon after her mother moved the family to Indiana. Irene began studying music and won a prestigious scholarship to the Chicago Musical College. She dreamed of becoming an opera singer but was rejected by the Metropolitan Opera Company. In 1922 she made her Broadway debut in The Clinging Vine. Then she toured with a production of the Showboat. She married Francis Dennis Griffin, a dentist, in 1928. Irene was offered a contract with RKO and made her filmed debut in the 1930 musical Leathernecking. The following year she was nominated for an Academy Award for her performance in Cimmaron. Her success continued with hit movies like Roberta, Magnificent Obsession, and The Awful Truth. She received her second Oscar nomination for the 1936 comedy Theodora Goes Wild. At the height of her career she was earning $400,000 a year. 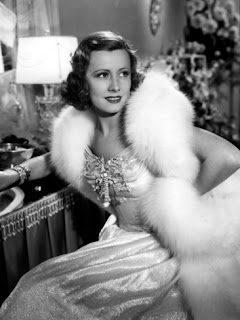 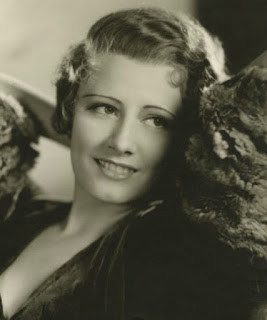 Irene made three films with Cary Grant, including My Favorite Wife, and would always say that he was her favorite leading man. She was unable to have children so she and her husband adopted a daughter, Mary Francis, in 1936. She remained a popular leading lady during the 1940s staring in The White Cliffs Of Dover and Anna and The King Of Siam. In 1948 she received her fifth Oscar nomination for her role in I Remember Mama. After making It Grows On Trees in 1952 she retired from making movies. She said "I drifted into acting and drifted out. Acting is not everything. Living is." Irene was a devout Catholic and a lifelong Republican. President Eisenhower made her an alternate delegate to the United Nations in 1957. She and her husband Francis were happily married until his death in 1965. During her later years she devoted most of her time to doing charity work. She was given a lifetime achievement award at the Kennedy Center Honors in 1985. Irene died on September 4, 1990 from heart failure at the age of ninety-one. She is buried at Calvary Cemetery in Los Angeles, California. 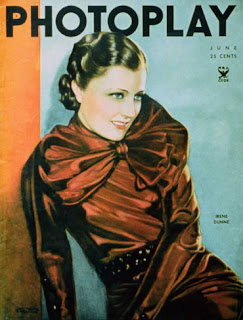 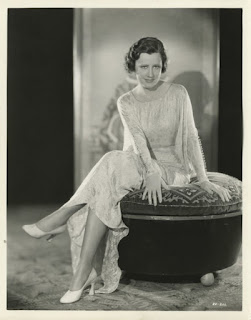