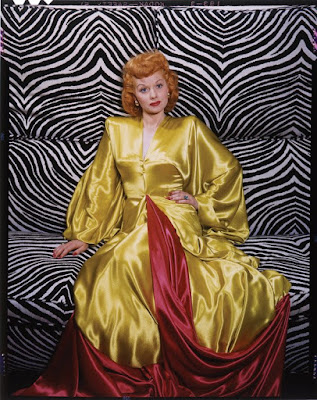 Lucille Ball was one of the funniest and most successful redheads in Hollywood.

She was born Lucille Desiree Ball on August 3, 1911, in Jamestown, New York. Her father died when she was three years old. When she was a teenager she moved to New York City and began her career as a model. During this time Lucille posed nude and there were rumors she worked as a prostitute. For a short time she used the stage name Diane Belmont. Her big break came when producer Sam Goldwyn chose her to be one of his "Goldwyn Girls". Lucille landed small roles in movies like Stage Door, Top Hat, and Room Service. She was briefly engaged to Broderick Crawford and had an affair with producer Pandro S. Berman. While making the comedy Too Many Girls she met Cuban bandleader Desi Arnaz. They were married in November of 1940. To get more attention in Hollywood Lucille dyed her brown hair red. In 1943 she signed a contract with MGM where she was nicknamed "Techinicolor Tessie". She worked with Bob Hope in Fancy Pants and with Van Johnson in Easy To Wed but she was unhappy with the roles she was given. Lucille desperately wanted to become a mother but she suffered several miscarriages. 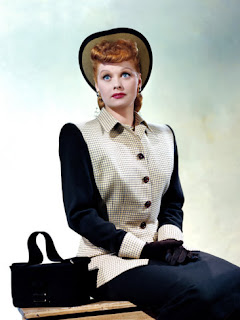 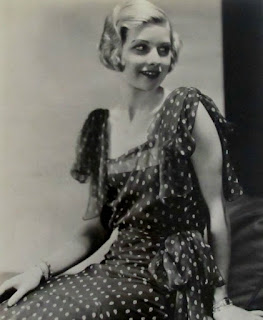 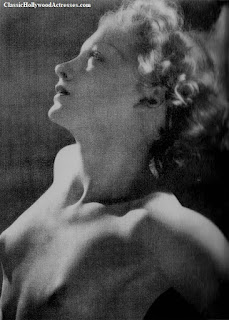 She finally gave birth to a daughter named Lucie at the age of thirty-nine. In the Fall 1951 she teamed up with Desi to star in the television comedy series I Love Lucy. The show was a huge success and they quickly became the most popular couples on television. Together they formed Desilu productions making Lucille the first woman to head a production company. Their son, Desi Junior, was born in January of 1953. Unfortunately Desi's drinking and affairs caused problems in their marriage. She divorced him and married comedian Gary Morton in 1961. Lucille would star in two more long-running television series - Here's Lucy and The Lucy Show. She was considered a comedy legend and won numerous awards including four Emmy awards. Her final public appearance would be at the 1989 Academy Awards. She died on April 26, 1989 from an aortic aneurysm. Lucille was cremated and her ashes were buried in Los Angeles but in 2002 her family moved them to Lake View Cemetery in Jamestown, New York. 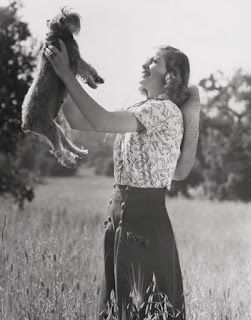 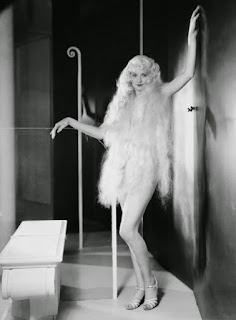 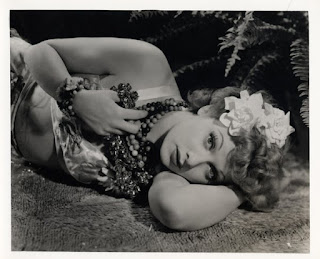