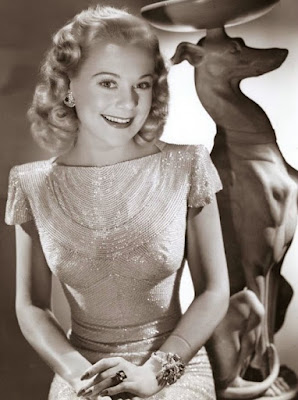 She was born on April 8, 1912 in Oslo, Norway. Sonja grew up in a very wealthy family and was encouraged to play sports. She loved playing tennis and she excelled at ice-skating. At the age of ten she won her first ice-skating competition. She competed in the 1924 Winter Olympics and came in eighth place. Sonja became the ice-skating world champion in 1927 and the following year she won an Olympic gold medal. She also won gold medals in the 1932 and 1936 Olympics. After retiring from competitive skating she wanted to pursue a show business career. In 1936 her father financed an extravagant ice show in Hollywood. Darryl Zanuck took notice of the petite blonde and signed her to a contract at Fox. Her first film, One In A Million with Adolphe Menjou, was a huge success. Although critics complained about her acting skills and thick accent audiences loved her. She starred in a string of hits including Thin Ice, My Lucky Star, and and Sun Valley Serenade. All of her films included dazzling ice-skating routines which she choreographed herself. By 1939 she was one of the highest paid actresses in Hollywood. She appeared on the cover of Time magazine and her skates were immortalized at Graumann's Chinese Theatre. In addition to her acting Sonja toured the world performing in ice shows and landed many lucrative endorsement deals. 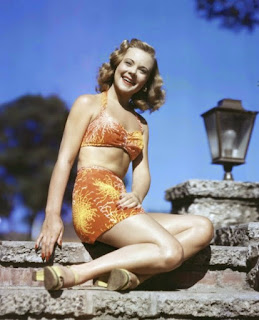 She had high profile romances with Tyrone Power, boxer Joe Louis, and Van Johnson. In 1940 Sonja married businessman Daniel Topping. During World War 2 her connections to the Nazis caused a big controversy. She had often performed in Germany and her popularity plummeted when a photo of her with Adolph Hitler was published. Sonja decided to become a US citizen and supported the USO in their efforts. She divorced Daniel and married Winthrop Gardner, a wealthy aviator, in 1949. By this time her movie career was over. She continued to perform in ice shows and even starred in her own television special. Unfortunately she had a serious drinking problem which eventually forced her to retire. Sonja never had children and she had at least one abortion. Her marriage to Winthrop ended in 1956. That same year she married shipping magnate Niels Onstad. The couple moved back to Norway and opened a museum to showcase their art collection. In 1968 Sonja was diagnosed with leukemia. She died on October 12, 1969 at the age of fifty-seven. Sonja is buried on a hilltop overlooking the Henie-Onstad museum. After she died her brother wrote a scandalous biography in which he claimed Sonja had a violent temper and was very promiscuous. 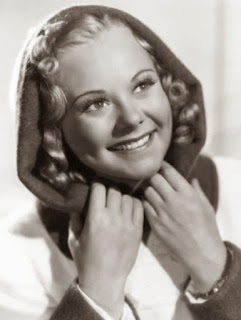 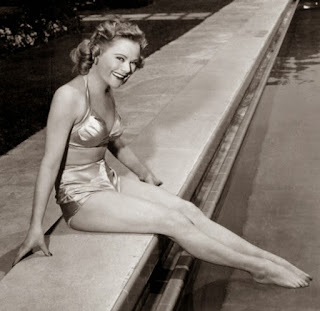 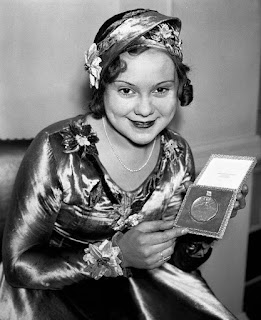