Regina Doyle was a young starlet who died in a tragic car accident.

She was born Regina Alice Doyle on September 2, 1907 in Chicago, Illinois. Her father, John Doyle, was a fireman. She was educated at the Grenshaw Conservatory and began appearing in local theater productions. Regina was discovered by Carl Laemmle, the president of Universal Pictures, who attended one of her performances in Chicago. Mr. Laemmle told her if she wanted a career in the movies he would give her that chance. At the age of seventeen she moved to Los Angeles and signed a contract with Universal. She made her film debut in 1925 western Bashful Whirlwind. Regina married thirty-five year old Stewart Gilbert Cornelius, a real estate agent, on October 3, 1925. The couple had a daughter, Regina Joan, in 1926 but they divorced a year later. 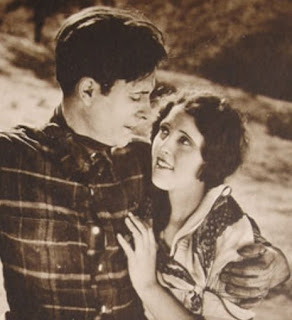 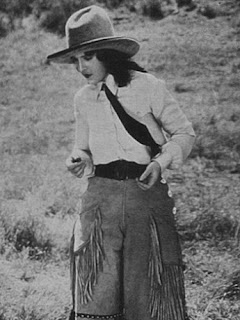 She appeared in more than a dozen western shorts including The Lone Prairie, A Daring Dude, and The Scrapping Ranger. In 1928 she was given the lead opposite Edward Cobb in Beyond The Smoke. Regina seemed destined for stardom but in 1929 Universal dropped her contract. She never made another film. On September 29, 1931 she was driving on Highland Avenue in Hollywood when her car crashed into a freight train. She was thrown from the vehicle and died almost instantly. Regina was only twenty-four years old. She is buried at Calvary Cemetery in Los Angeles. Just a few days before Regina's death her mother had a premonition something terrible was going to happen. She warned her daughter to "Drive slowly". 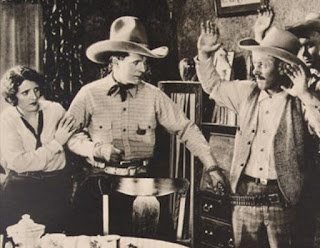