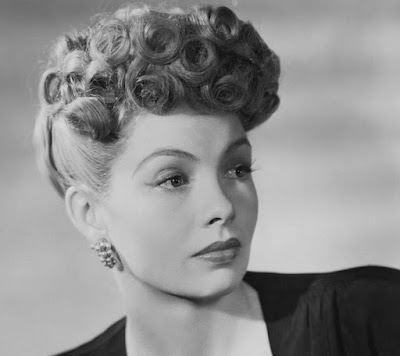 Yolande Donlan became a popular starlet during the 1940s.
She was born on June 2, 1920 in Jersey City, New Jersey. Her father was character actor James Donlan. Sadly he was an alcoholic who died when she was a teenager. Yolande began her career as a chorus girl at MGM and costarred with Bob Hope in the play Roberta. Using the stage name Yolande Mallott she landed small roles in the films Turnabout and The Devil Bat with Bela Lugosi. She also appeared in several Broadway plays and danced with Earl Carroll's Vanities. Yolande married actor Philip Truex in 1943. They had a son and formed a production company together. In 1947 she went to London where she starred in a very successful production of Born Yesterday. While making the 1949 drama Miss Pilgrim's Progress she fell in love with British director Val Guest. 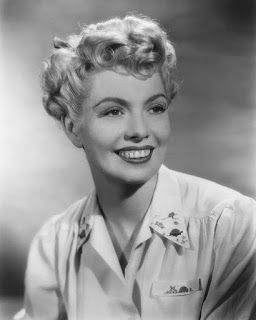 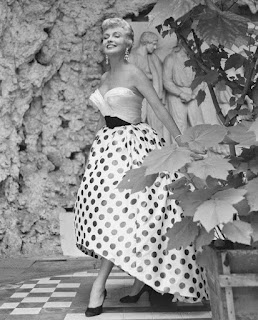 She divorced her husband and married Val in 1954. He directed her in seven more films including The Body Said No and Penny Princess. During the 1950s she appeared in the plays It's Different For Men and Suddenly It's Spring. At the age of thirty-five Yolande was diagnosed with manic depression and began therapy. Her last role was in the 1976 movie Seven Nights In Japan. Then she published her autobiography titled "Shake The Stars Down" and wrote several traveler articles for the Daily Express. Yolande and Val moved to Palm Springs, California and remained happily married until his death in 2006. She later moved to London, England. Yolande died on December 30, 2014 at the age of ninety-four. 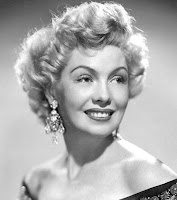 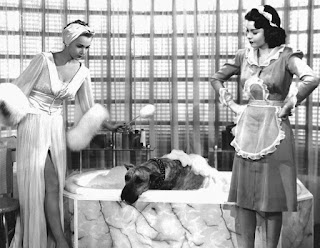