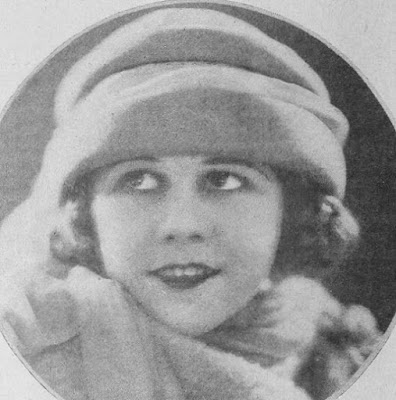 Beth Darlington was a beautiful silent film star who walked away from Hollywood.
She was born Helen Hixson on March 19, 1904 in Kansas City, Missouri. Her parents separated and she moved to Los Angeles with her mother. When she was seventeen she won first prize in the annual Venice bathing suit parade. Beth made her film debut in the 1921 melodrama The Lamplighter. In 1923 she was offered a contract with Hal Roach's studio. She was Charley Chase's leading lady in numerous comedy shorts including Don't Forget, Sittin' Pretty, and The Fraidy Cat. Beth was called one of the most beautiful girls in Hollywood. She was just over five feet tall, weighed 117 pounds, and had natural blonde hair. After leaving Hal Roach she was signed by Century films. 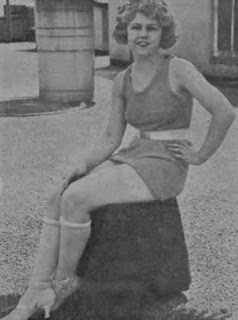 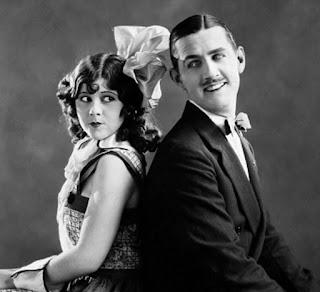 
Beth costarred with Buddy Messinger in Clear The Way and with Arthur Lake in Love Sick. She also appeared in the Western The Mystery Of The Lost Ranch. Although she made more than thirty films she never became a major star. She decided to quit acting in 1925. Her last role was in the comedy Captain Suds. She married Terrence Clarke, a cement salesman, on February 16, 1926. Beth spent the next two decades being a housewife. She and her husband never had children. On January 6, 1951 she was traveling in Val Verde, Texas when she died suddenly from a coronary occlusion. She was only forty-six years old. Beth was cremated and her ashes are buried at Hollywood Forever cemetery in Los Angeles, California 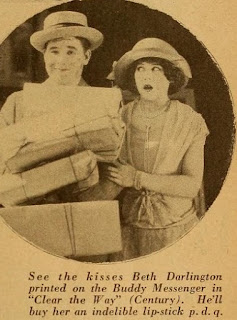 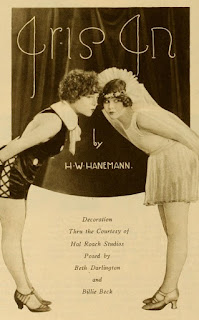 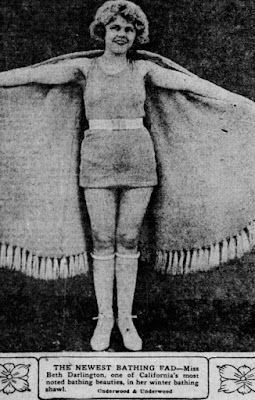